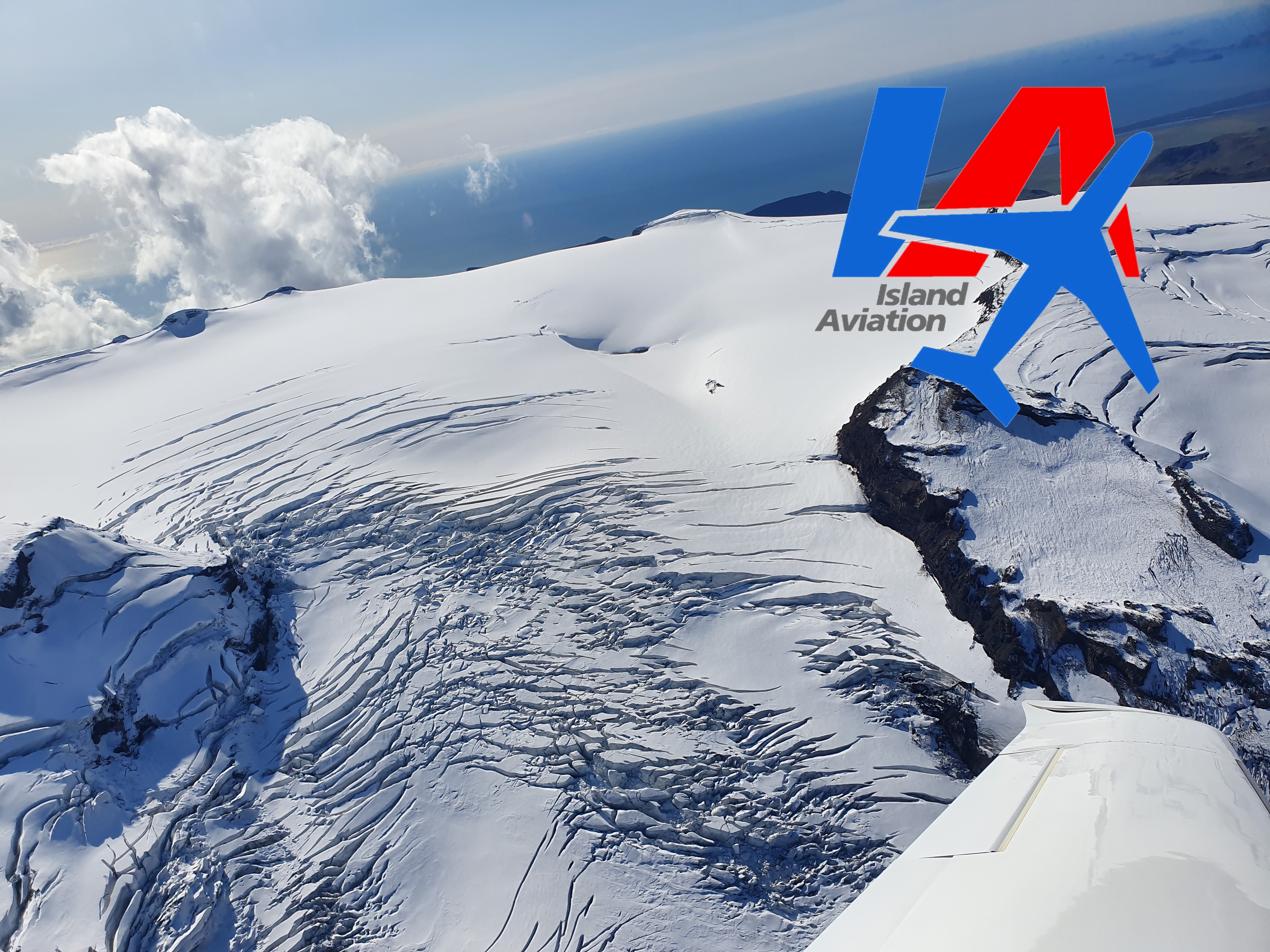 Sightseeing flight over the beautiful Eyjafjallajökull and surroundings.

Sightseeing flight to the most popular scenic places in southern Iceland and learn a little bit of history. You will see Gljúfrasteinn, the residence of Iceland’s only Nobel laureate, Halldór Laxness, who was awarded the Nobel prize for literature in 1955, followed by Þingvellir national park. It is fair to say that no single place epitomizes the history of Iceland and the Icelandic nation better than Þingvellir by the river Öxará. At Þingvellir the Alþingi general assembly was established around 930 and continued to convene there until 1798. Then on to Geysir, from which all spouting geysers draw their name and the beautiful waterfalls Gullfoss that drops in two tiers into a 32 meter deep canyon and Háifoss at 122 meters with its skinny neighbor Granni. Next on the list is Friðland að Fjallabaki, literally The Reserve Behind the Mountains, with its unique landscape and hot springs that weary travelers bathe in. Then through the apex of the trip you head to the world famous Eyjafjallajökull (pronounced I-forgot-my-yoghurt). A volcanic eruption under the glacier in 2010 produced a gigantic ash plume that resulted in the greatest air-traffic shut-down since World War II. On the return leg of the journey you will see the archipelago of Vestmannaeyjar, where the 5,300 inhabitants were woken on the morning of January 23rd, 1973 by a volcanic eruption on the edge of town. Within six hours most of the inhabitants had been evacuated to the mainland. The eruption lasted six months. On the return leg you will cross the longest river in Iceland, Þjórsá, at 230 km and Ölfusá, the largest river in Iceland by volume and on the home stretch you will see Hellisheiðarvirkjun, the geo thermal power station at Hellisheiði. 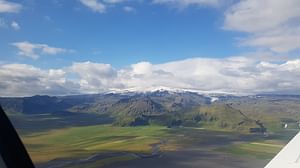 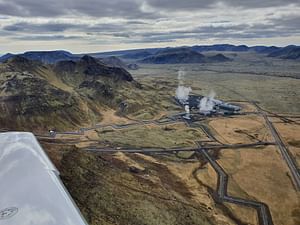 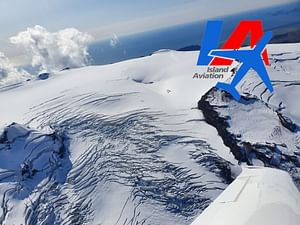