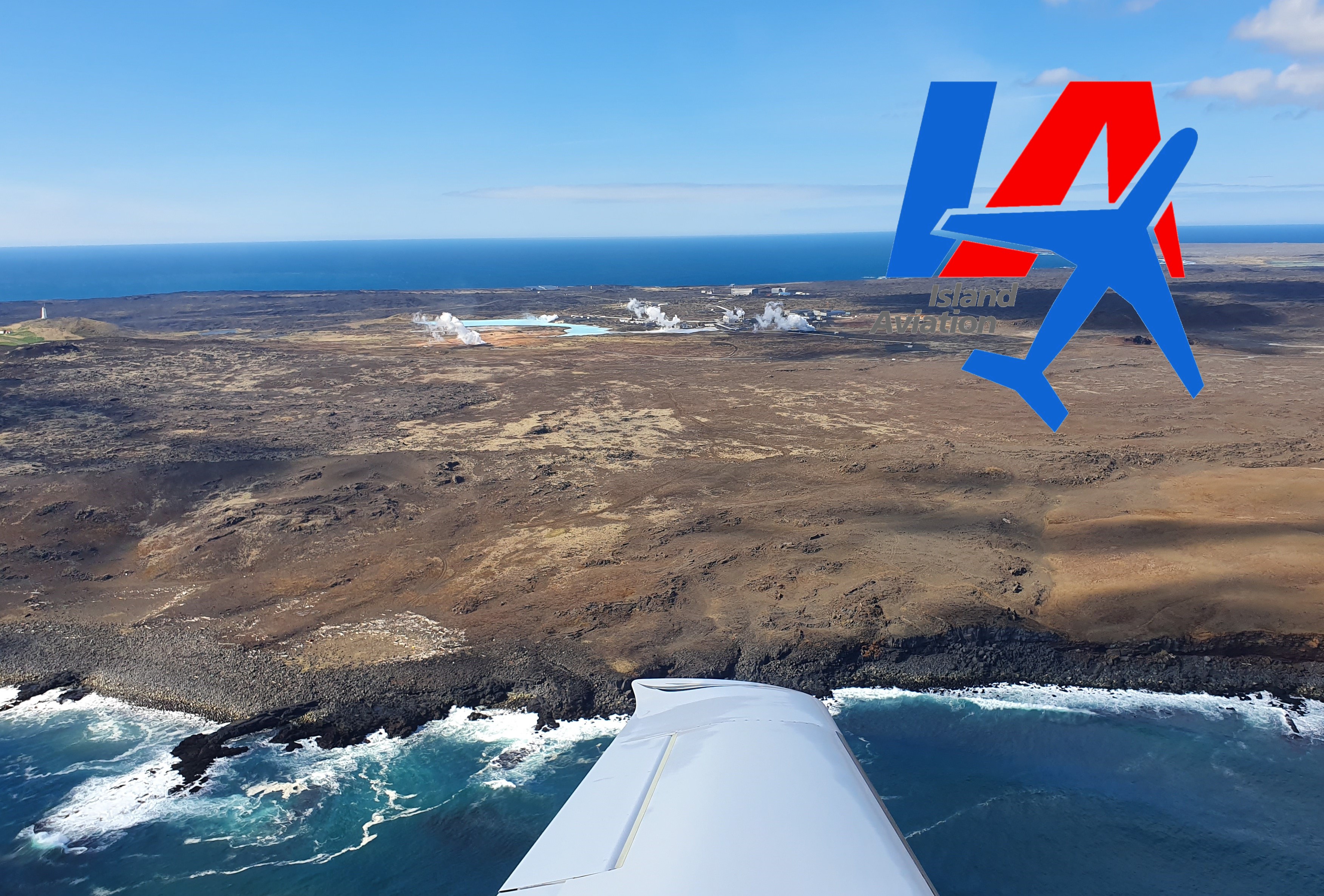 Sightseeingflight over the beautiful and rough Reykjanes and the Geothermal Power

Sightseeing flight around Reykjanes peninsula which is known for it´s volcanic and geothermal activity. We will fly over Bessastaðir which is the official residence of the president of Iceland and has played a dominant role in the history of the country. We will fly along beautiful, rough and raw sea-cliffs. We will fly over the world famous Blue Lagoon geothermal spa which is located in the lava field and is supplied by water used in the nearby Svartsengi geothermal power station. The water is rich in minerals and bathing in it is reputed to help people suffering from skin deseases such as psoriasis. On the home stretch you will see the towns Þorlákshöfn, Hveragerði and then Hellisheiði Power Station which is the third-largest geothermal power station in the world. The facility is located in Hengill. The plant has a capacity of 303 MW of electricity and 133 MW of hot water for Reykjavik’s district heating. 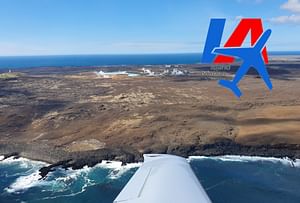 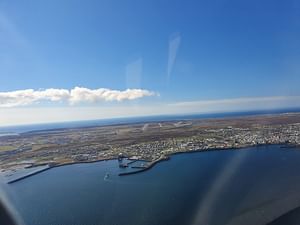 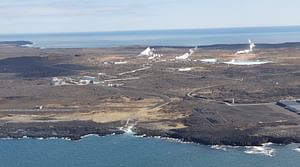 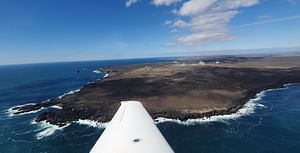 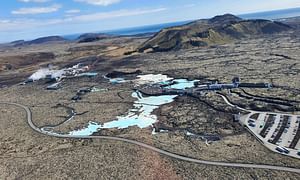 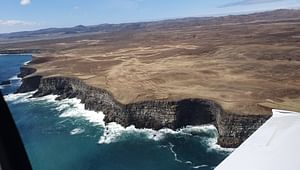 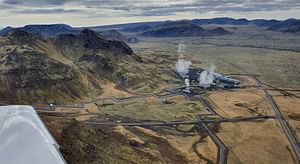