First Day of Summer in Iceland

The First Day of Summer is an annual public holiday in Iceland that is celebrated on the first Thursday after 18 April. It is a celebration of the start of the first summer month of the old Icelandic calendar. The official name of this celebration is Sumardagurinn Fyrsti.

Obviously, you might ask yourself; is it really summer in Iceland already? Well, according to the Old Norse calendar that Iceland’s settlers used, the answer is yes (even if you are wearing a snowsuit with zero degrees outside). Indeed, the calendar had only two seasons: vetur (winter, from late October) and sumar (summer, from late April). Since winters were long and dark, the settlers anticipated summer days, establishing the first day of summer in April. Nowadays, Icelanders might not struggle as their ancestors did during winter time, but it still is a moment of joy to know that longer and brighter days are coming.

Fun fact: If the First Day of Summer is cold or even snowy, don’t worry; some traditions say that if the temperature on the night before falls below zero degrees, a warm and long summer is ahead!

This day was once more important than Christmas, but it has faded in terms of significance over the years, particularly since the adoption of major Christian festivals. On this day, children received sumargjafir (summer gifts) predating the Christmas tradition by centuries. Traditionally, they were given food as a gift as the need to ration food over the winter was ending. It was also a reward for children who had to endure a long winter. Nowadays, the gifts are usually clothes, something that can be played outside like a bicycle; a way to invite them to enjoy the nice weather out of the house after winter. Moreover, parades and entertainment are held in various places around the country on this day.

However, the Summer Solstice is still widely celebrated in Iceland and it takes place on the 22nd of June.

Fun fact 3: this year, the First Day of Summer and Earth Day are the same day, April 22nd. 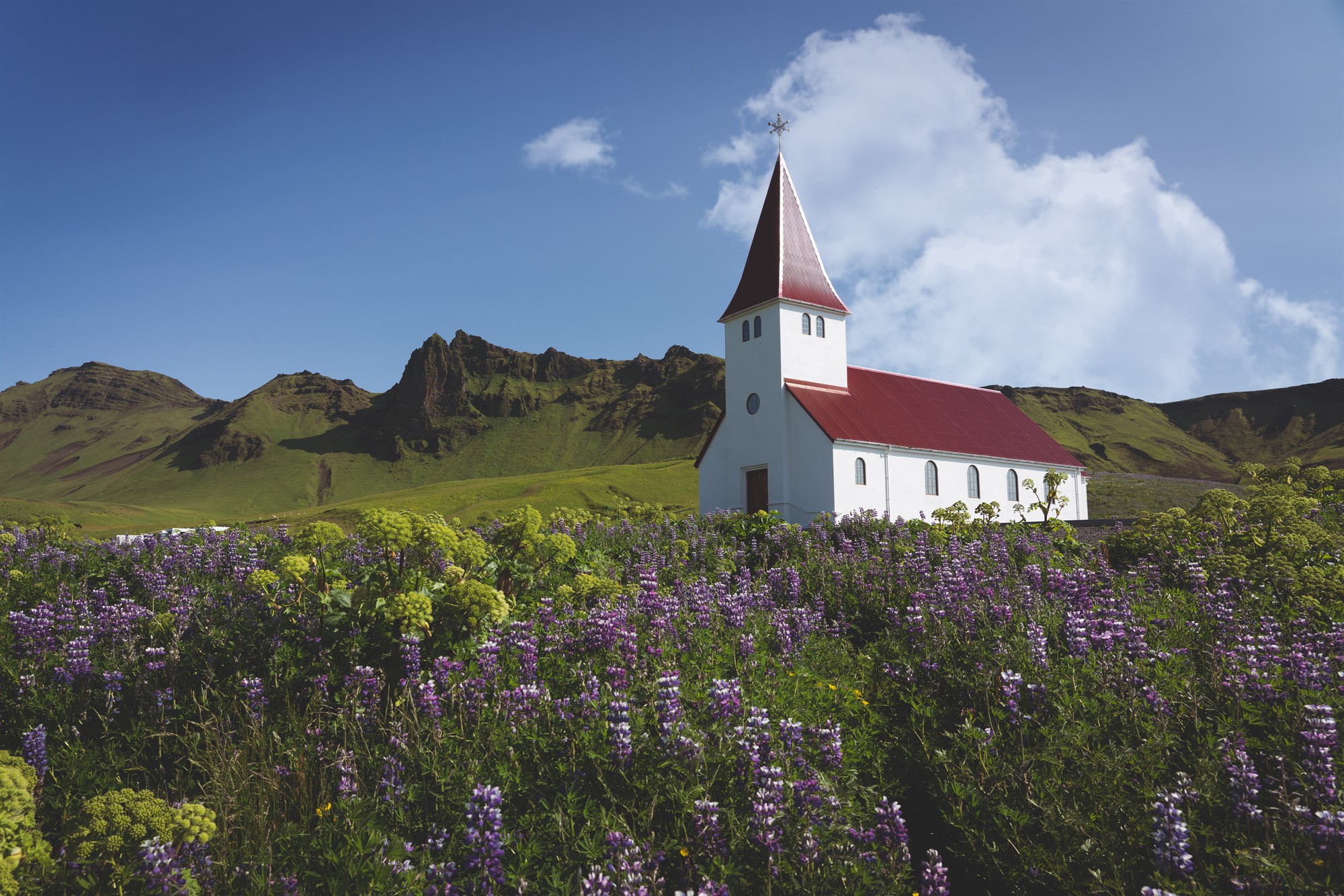