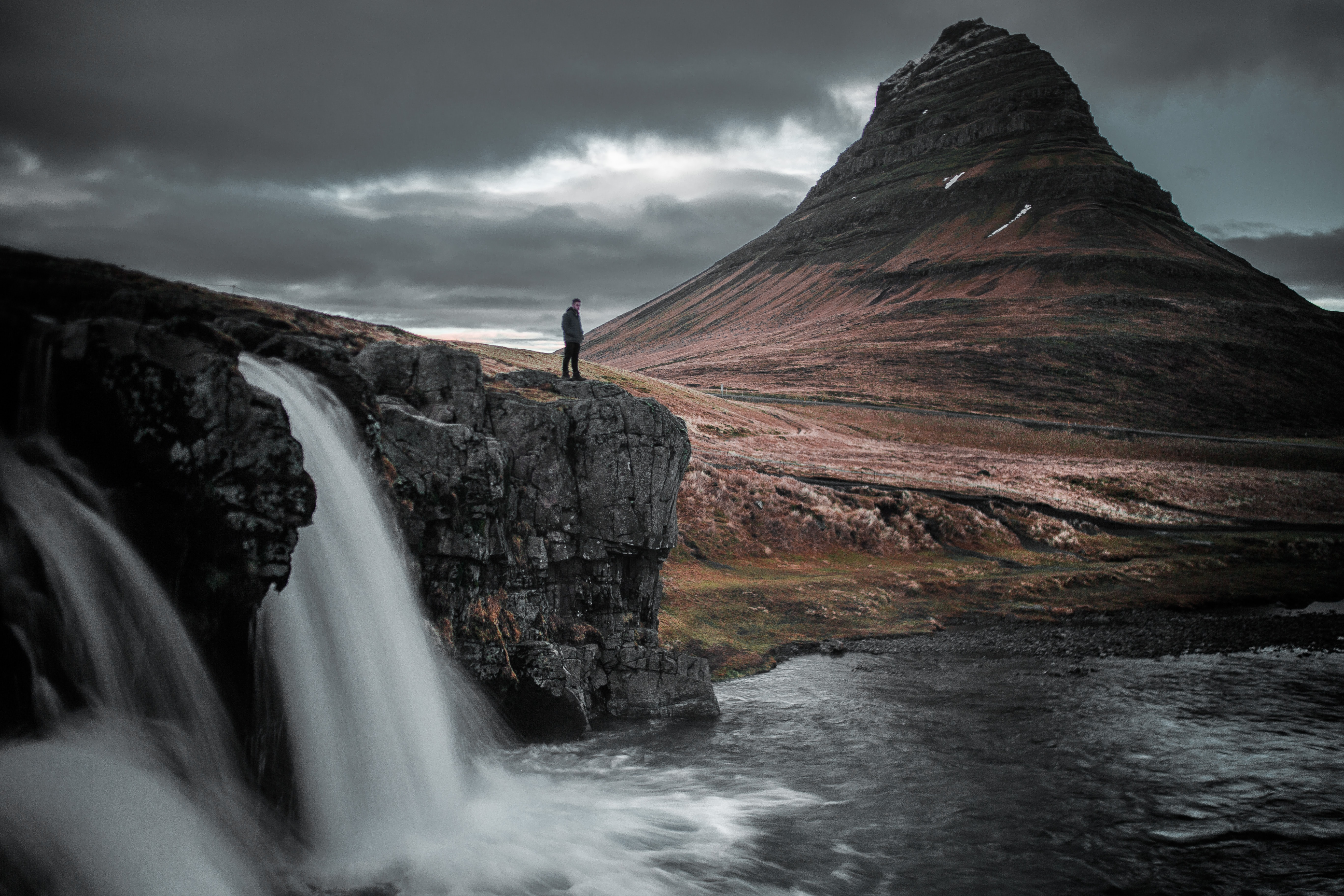 This tour is spot on. A perfect combination of rough lunar landscapes, mesmerizing waterfalls, bizarre rock formations, and Icelandic folklore.

Reykjavík
All Year Around
10 hours
Easy

The Snæfellsnes Peninsula is often called "Iceland in Miniature". It is the perfect combination of waterfalls, rough lava fields, black sand beaches, and Icelandic folklore. We head west and our first stop is a small town called Borgarnes. After a quick stop to buy some snacks and refreshments we are on our way to the Peninsula. In good weather conditions, we can already see the glacier that sits atop a stratovolcano that is well known from the novel "Journey to the center of the Earth".

Please note that only one extra activity can be added to the tour, however we always give you several options to choose from during the booking process.

The first stop is Berserkjahraun lava field. It was created around 4 000 years ago after the three surrounding volcanos erupted shortly after each other. The name also comes from an exciting story back from the Viking age. Your guide will tell you all about it and he'll show you the way to a secret and hidden waterfall.

The most photographed mountain in Iceland is next on our list. You probably noticed it on the TV show "Game of Thrones". It is surrounded by a beautiful waterfall you'll get enough time to stroll around the walking paths to explore the area.

A countless amount of volcanic craters can be seen during the drive. Now it's time to put a foot on one of the dormant craters on the peninsula. Saxhóll was created around 3 000 years ago and it is 100 meters high. A staircase makes the walk to the top very easy and the reward is a brilliant view over the surrounding lava fields.

Iceland is known for its black sand beaches. Djupalonsandur is one of them and this place will definitely amaze you. Back in the day, a harbor for fishing boats could be found here and all the fishermen had to prove their strength beforehand. In order to do that, they had to lift stones of different weights. Only the strongest were able to secure a spot on one of the boats. The stones still can be found on the beach and you will have a chance to test your own strength.

The next stop will be in Arnarstapi, a beautiful and charming fishing village. During the time, powerful waves eroded the cliffs and left the stunning rock formations behind that can be seen today. Also, a sculpture of Bárður Snæfellsás, the guardian of the Peninsula, can be found here.

The church was build in 1703. After the Danish king decided to dismiss the church in 1819, several residents fought for the reclamation and in 1849 they got the allowance to build a new chapel. A woman named Steinunn saved some of the old artifacts and thanks to her, we can still see them today.

We are already on our way to Reykjavik, but we will have one last stop at a beautiful golden-colored beach. Huge seal colonies can be found at this beach during the whole year and your guide will lead you to the place where you can find them.

To make the best out of your day, we can add different extra activities to the tour. Just choose the one you like during the checkout process: 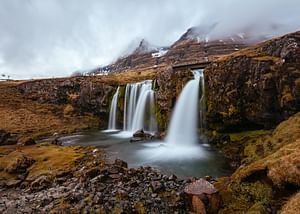 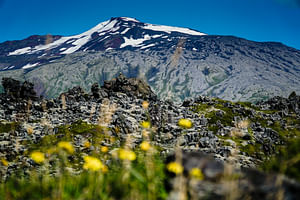 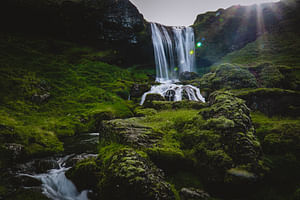 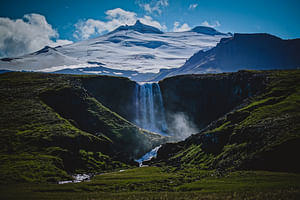 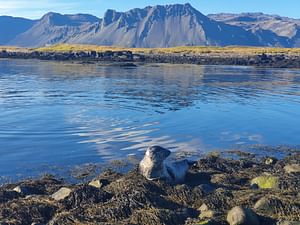 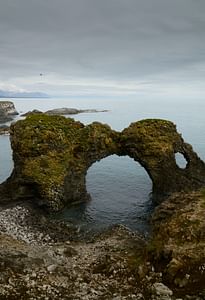 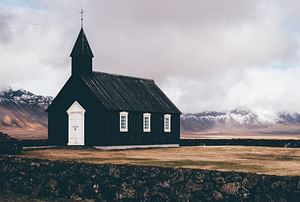