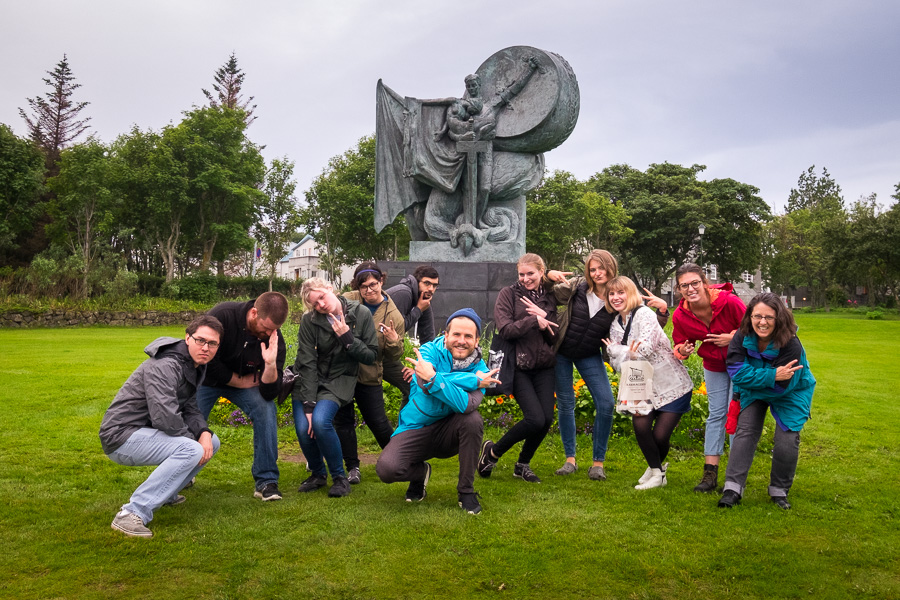 On this walk, you hear about the Elves, Trolls, Ghosts, Monsters, 13 Santa's and finally the only known serial killer of Iceland in a land where it's easy to get lost in the lava fields...

Iceland is sometimes called the land of the Sagas and on this walk, you get the chance to hear many interesting sagas involving the hidden people and creatures of Iceland

We will tell you all about the Icelandic Elves, Trolls, Ghosts like the Deacon of the dark river, the unique mostly aquatic monsters, the 13 Santa (it's not enough to have just one Santa Claus in Iceland after all ;))
their mother the child-eating troll called Grýla and finally the only known serial killer of Iceland in a land where it's easy to get lost in the lava fields...
You will also get an introduction to Icelandic magic and the runes of old

On the long winter nights in Iceland storytelling has been the primary entertainment for people so there are reasons why Icelanders love books and have the highest literacy rate in the world.
1 in 10 Icelanders writes a book in his life so we obviously love to tell stories and you sure won't be disappointed by joining our walk and hearing a couple

J.R.R. Tolkien was heavily influenced by Norse mythology and the Icelandic Sagas when he wrote The Lord of the Rings and The Hobbit so we will explain some of the fun similarities between our worlds

It's perfect for those who want a little adventure in their life because the story's come alive on our walk.
For families, please keep in mind that some of the stories can be scary to little children so it's also possible to contact us regarding
a private walk where we can dial the scariness down a notch ;). 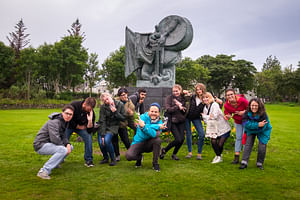 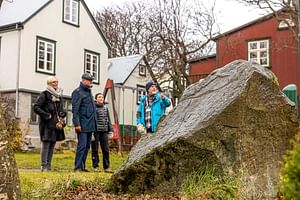 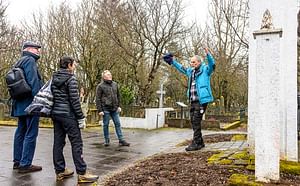 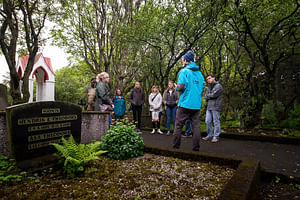 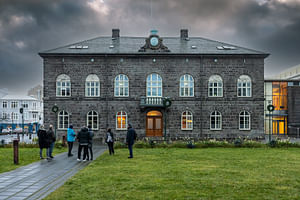 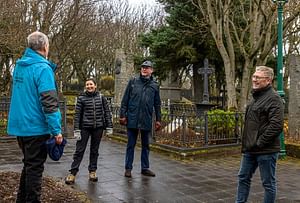 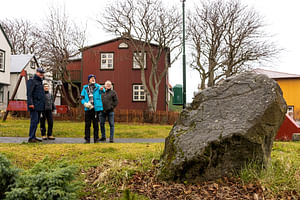 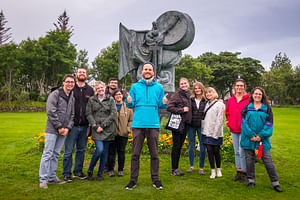 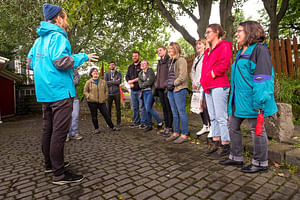 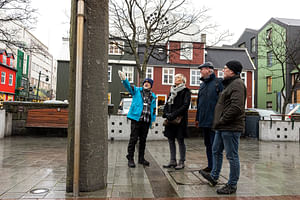 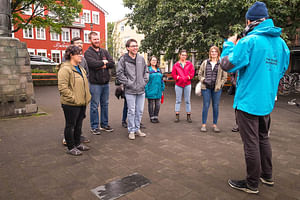 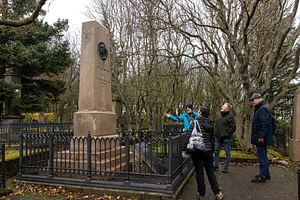 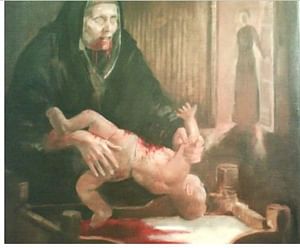 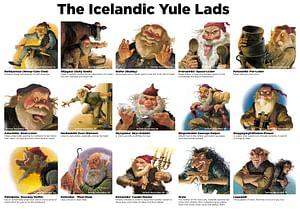 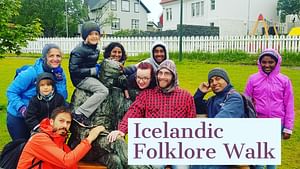 Just dress according to the weather, but please wear layers ;)

Some of the stories can be scary for little children.

Day 1: Ingólfstorg by the two pillars is our meeting point
Day 1: Our first stop is the oldest graveyard in Iceland called Víkurkirkjugarður

There we learn how to raise an Icelandic Zombie

We visit  the beautiful 2nd oldest graveyard of Reykjavik, dating back to 1838.

Day 1: The Reykjavik Pond and talk about Icelandic aquatic monsters

Day 1: The Parliament garden is a beautiful visit

There we learn about strange Icelandic magic

Day 1: We end by Austurvöllur square by the Icelandic Parliament

We end and talk about Icelandic Guardian Spirits and more stories