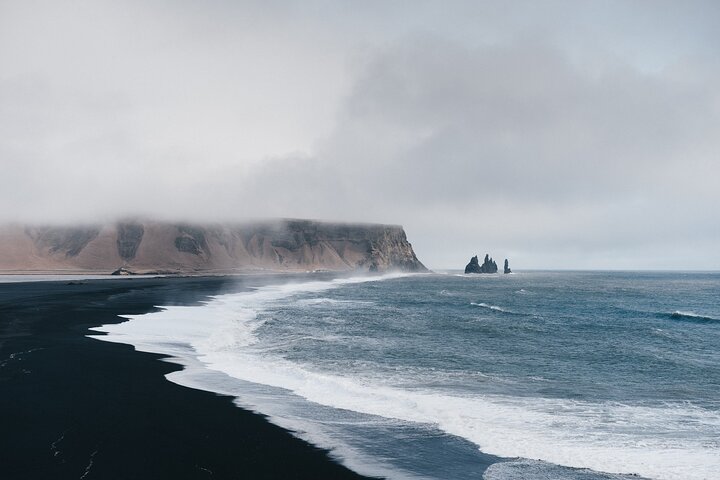 South Coast of Iceland in a small group

Enjoy a full day packed with some of Iceland's most beautiful places. Visit magnificent waterfalls, walk along a black sand beach, and pay a visit to one of the biggest glaciers in the country.

Reykjavík
All Year Around
10 hours
Easy

Hit the road with us and discover some of the most beautiful places in Iceland!

After the pick-up in Reykjavik, we are passing the Hellisheiðarvirkjun geothermal power plant, this whole area is covered in steam, which is often visible from the capital. If the weather conditions are ideal, we can see the ice of the Mýrdalsjökull glacier and the Westman Islands on the horizon.

Our first stop is the majestic Skógafoss waterfall, one of the most iconic ones in the country. You might remember it from the popular Game of Thrones show, where it played a significant role. Furthermore, according to the local legends, there is a hidden treasure being buried behind the waterfall, if you listen to the guide carefully, you might be lucky enough to find it.

Next, we are visiting the world-famous Reynisfjara black sand beach, which was once rated as one of the most beautiful beaches on the whole planet. The surrounding basalt columns offer a spectacular view and are the home to countless puffin families during the summer months.

We will be stopping at Vík í Mýrdal as well, a charming fishing village, which serves as the center of this region and is the southernmost point in the country. From the local church, you will be able to enjoy the amazing panorama of the scenery.

On our way back we will be passing the Sólheimajökull glacier, which is connected to Mýrdalsjökull, the fourth biggest glacier in Iceland.

Before heading back to the capital, we are also showing you the beloved Seljalandsfoss waterfall, which is located right under the infamous Eyjafjallajökull volcano, which paralyzed the air traffic of Europe during its 2010 eruption. If the weather is nice enough, we will take you behind the waterfall's curtains and even show you the somewhat hidden little cousin, Gljúfrabúi, a waterfall hiding in the mountainside 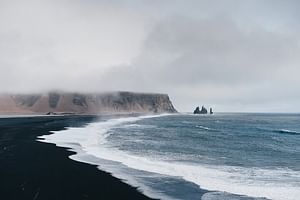 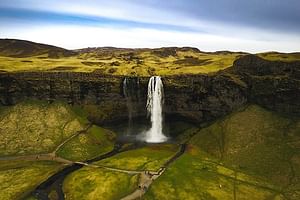 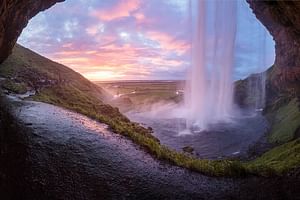 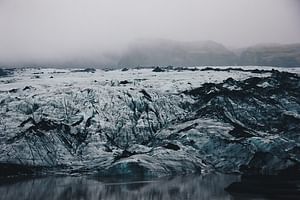