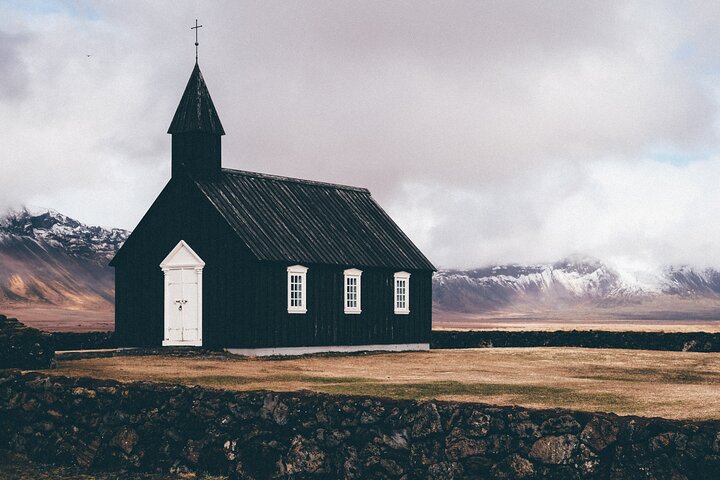 Have you ever heard of Jules Verne and his novel "Journey to the center of the Earth"? Well, we'll take you to Snæfellsjökull volcano, also known as the entrance to the core of the planet.

Reykjavík
All Year Around
11 hours
Easy

Highlights of the tour:

Berserkjahraun Lava Field – created 4000 years ago after the eruption of 3 nearby volcanoes.

Kirkjufell mountain – as seen on Game of Thrones - and a picturesque waterfall in the area.

Saxhóll – the dormant volcanic crater on the peninsula. 3000 years old and 100 meters high. Yes you read that right. There’s a staircase leading to the top
so the walk is relaxing. Note: Saxhóll not available December-February.

Arnarstapi – the beautiful and charming fishing village. The stunning cliff formations on the beach are extremely picturesque, to say the least.

Visit the Snaefellsnes Peninsula on this guided day trip from Reykjavik. See everything Iceland has to offer in one trip including Berserkjahraun lava fields, Snaefellsjokull volcano, and Kirkjufell mountain. Learn the local legends and see a seal colony.

Begin your trip in the local town of Borgarnes. Grab some snacks before heading to the peninsula and try to catch a peak of the ice-capped Snaefellsjokull stratovolcano. Arrive at the Berserkjahraun lava field, and learn the origin of its name.

Next, head to Kirkjufell, famously known for its role on the "Game of Thrones" television show, and for being the most-photographed mountain in the entire country. Visit the neighboring waterfall, and be swept away by the magic.

Then climb the staircase to the top of Saxholl (visited only from February - November), a 100-meter-high volcanic crater. Reach the top and be rewarded by the stunning views of this 3000-year-old feat of nature. Learn local legends and the history of strong Icelandic ancestry.

Venture into the uninhabited settlement of Djupalonssandur, and test your strength as local men used to on the beach. Head to the fishing village of Arnarstapi and witness the beautifully eroded cliffs and the sculpture of Barour Snaefellsas.

Finally, discover a more in-depth understanding of Icelandic history at Budakirkja, or the "Black Church." View historical artifacts from the 19th century. Continue to the enchanting golden-colored beach of Ytri-Tunga (only visited from February - November). Witness a huge seal colony, laying on the rocks and enjoying the sun. 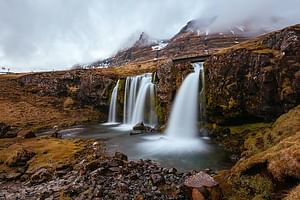 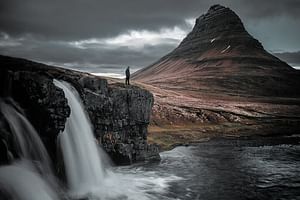 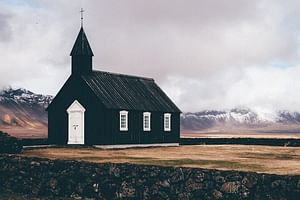