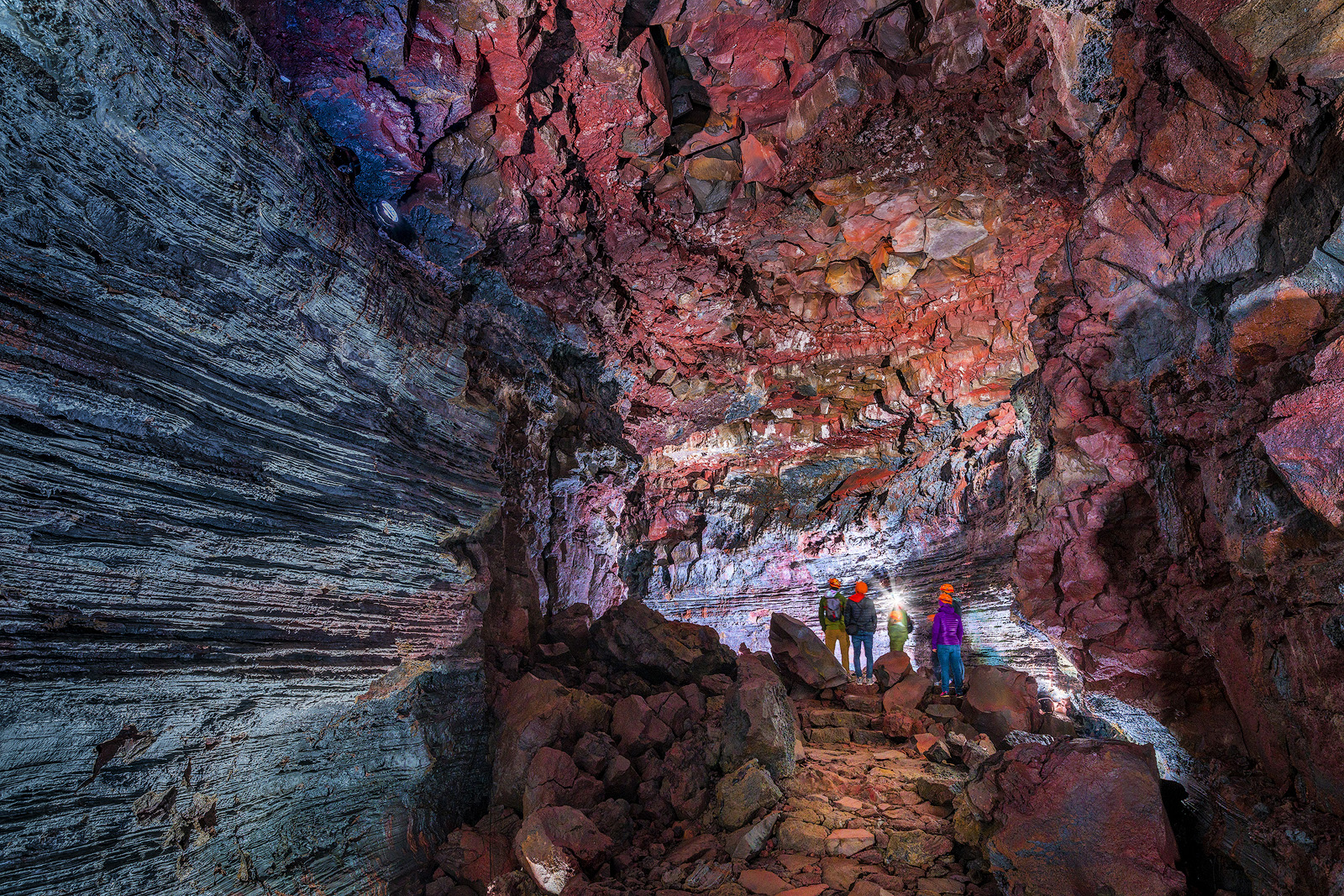 The Lava Tunnel is also know to Icelanders as Raufarholshellir, a cave created by volcanic eruption about 5.200 years ago. Take a tour through this extraordinary natural phenomenon under a guidance from experienced guide.

Explore the magnificent lava tunnel Raufarhólshellir, one of the longest and best-known lava tubes in Iceland. It is located just 30 minutes from Reykjavík and is easily accessed year round.

The tunnel is covered in large rocks and difficult to pass. That is why paths and a footbridge have been constructed so it is easily accessible when doing the Lava Tunnel Tour. Impressive lighting in this part of the tunnel highlights the changing colors and clearly shows the poweful seismic activity that formed the tunnel. 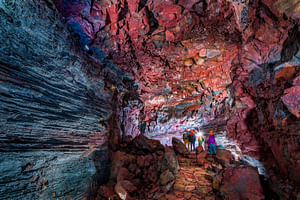 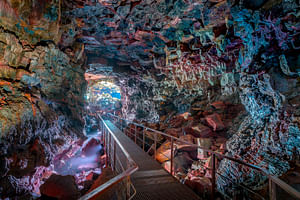 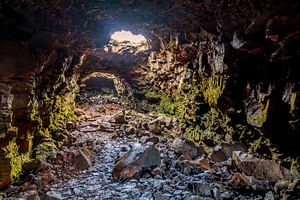 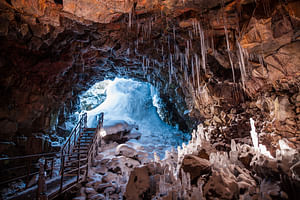 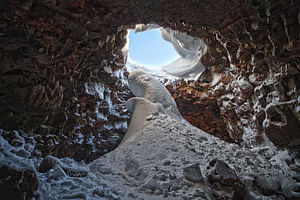 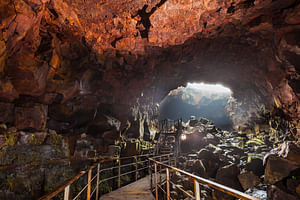