10 cities and towns in Iceland

Iceland is a country with around 360,000 inhabitants, that’s not much. Indeed, Iceland's population is equivalent to 0% of the total world population and ranks number 180 in the list of countries by population. Consequently, the country is sparsely populated, the most densely populated area in the southwest corner, with around 70% of the population living in the Reykjavik region. However, there are lots of cities, towns, and villages in the seven Regions of Iceland, each of them having its own identity and way of living. You might not be able to pronounce some of them (shoutout to Seyðisfjörður), but you'll love to visit them. In this article, we will present to you our selection.

Reykjavik is the capital of Iceland since the 19th century when the country began to move towards independence from Denmark (which it received in 1918). Located on the coastline, the city is thought to be the first permanent settlement in Iceland. Nowadays, Reykjavik is home to 2/3 of the population (around 200,000 people). It’s a colorful, lively, and charming place.

What you must-see: the Hallgrímskirja Church, Harpa Concert Hall, Perla Observatory (Perlan), Grótta lighthouse, or the little yellow Höfði lighthouse. The rainbow street, located between Bergstaðastræti and Laugavegur, is a beautiful perspective to see the Hallgrímskirja Church. Otherwise, you can just walk around in the city and discover its colors and street arts. 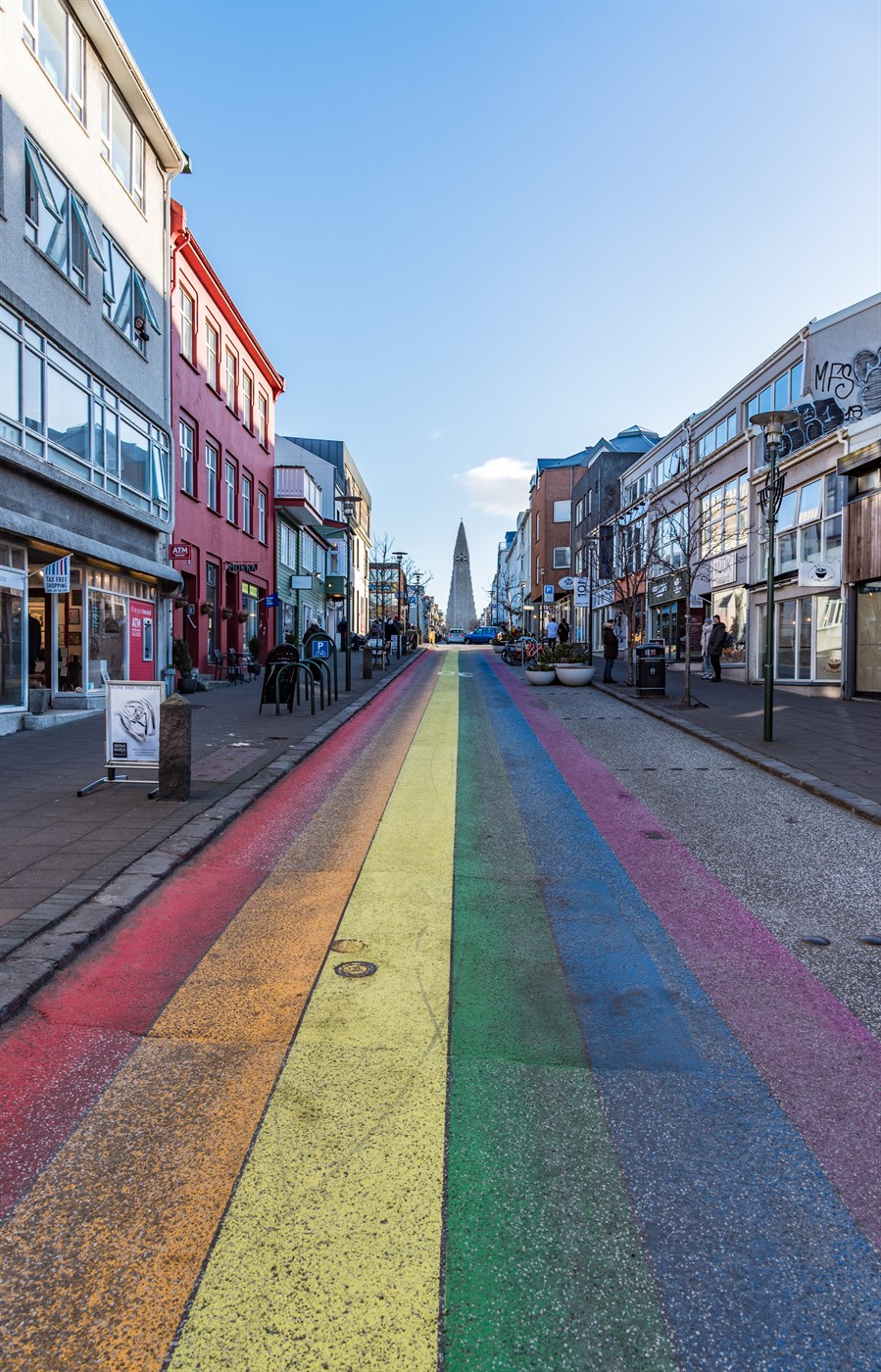 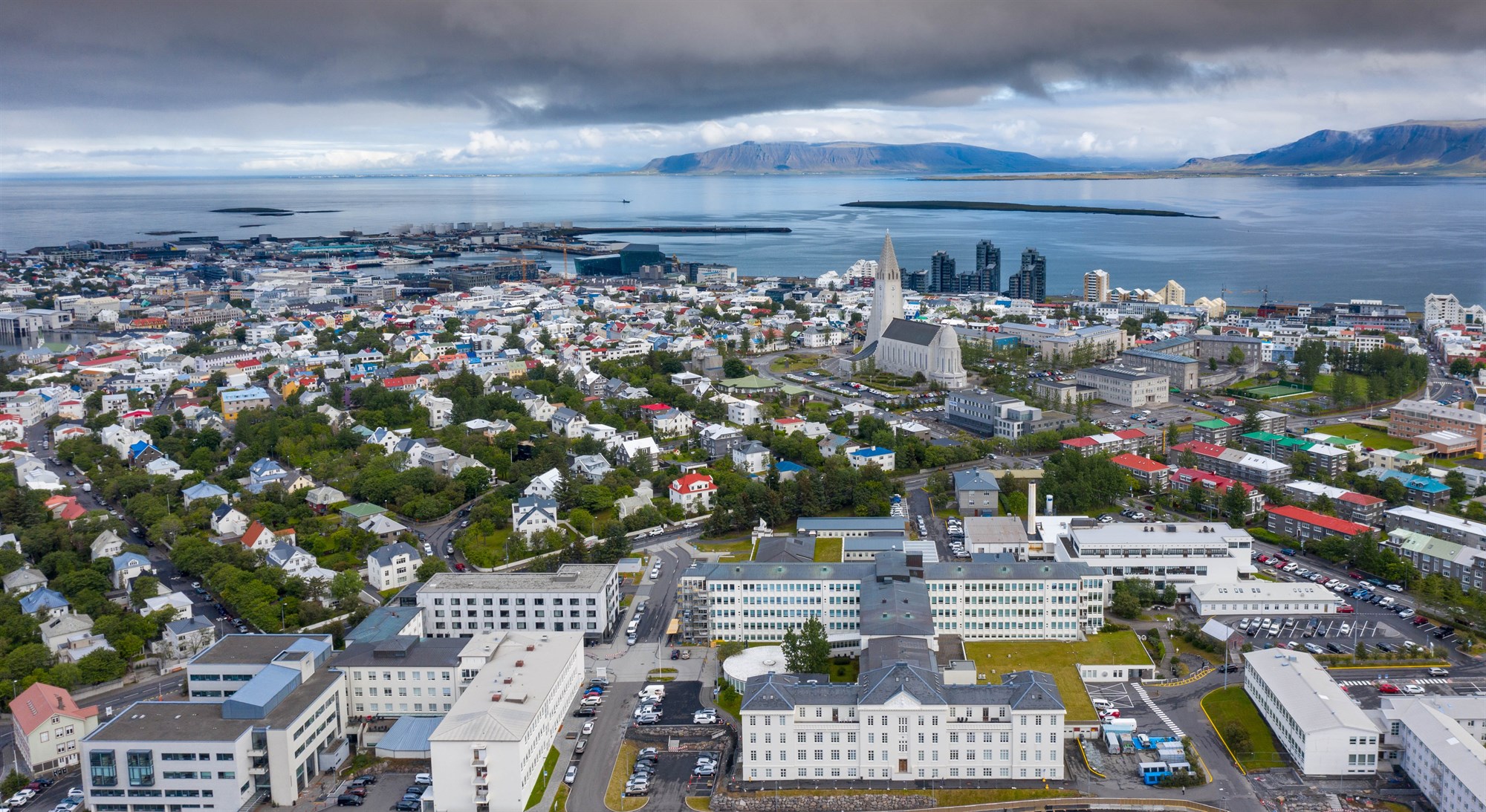 Often named the capital of the North, the city is far away from Reykjavik (around 4:45 by car) but has a Domestic Airport. It is also the largest town outside Reykjavik and the Capital City area. Akureyri is a place of history, of arts, of skiing, and of Brynja ice cream (try it!). Not only it is a beautiful town, but it is located near some of the wonderful natural landscapes in Iceland, like the waterfalls Dettifoss (known as the most powerful waterfall of Europe) and Goðafoss (also known as the waterfall of the Gods). 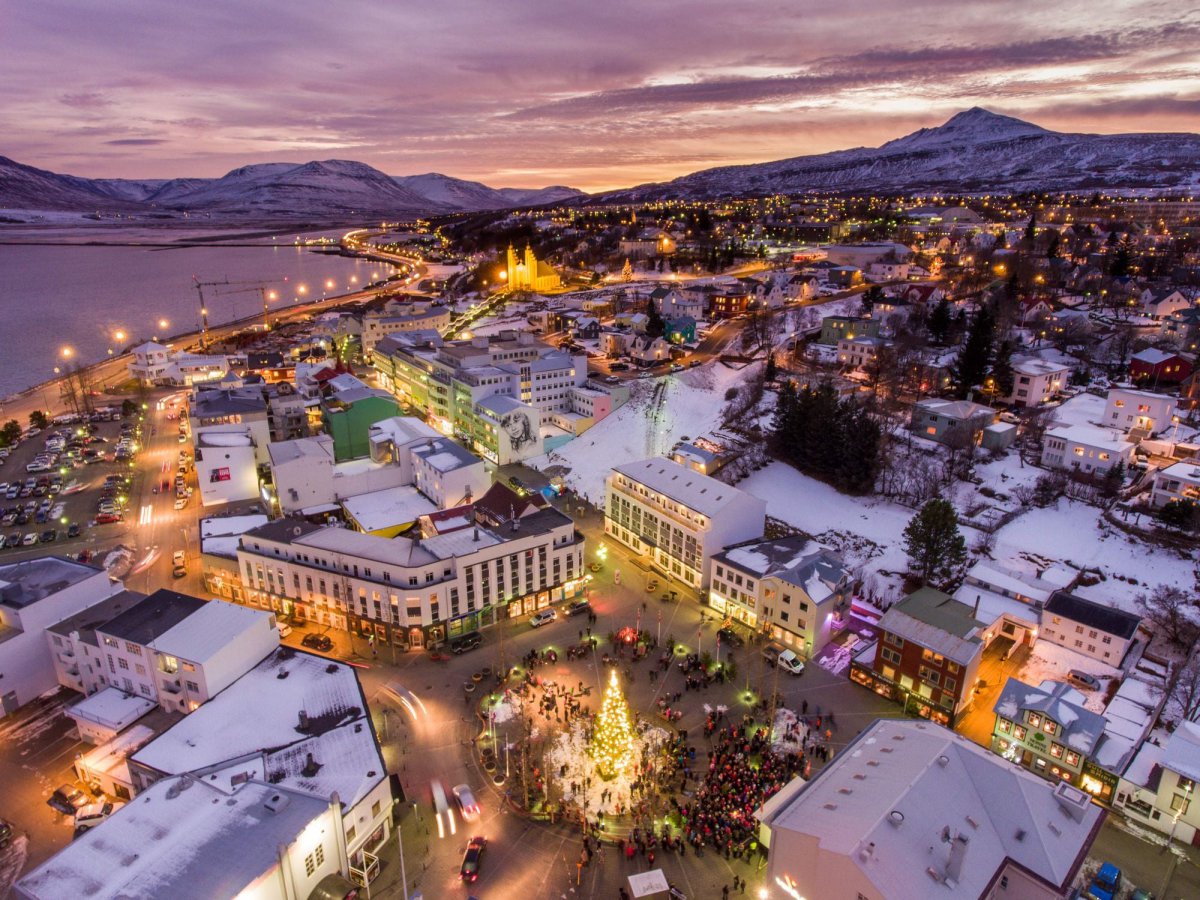 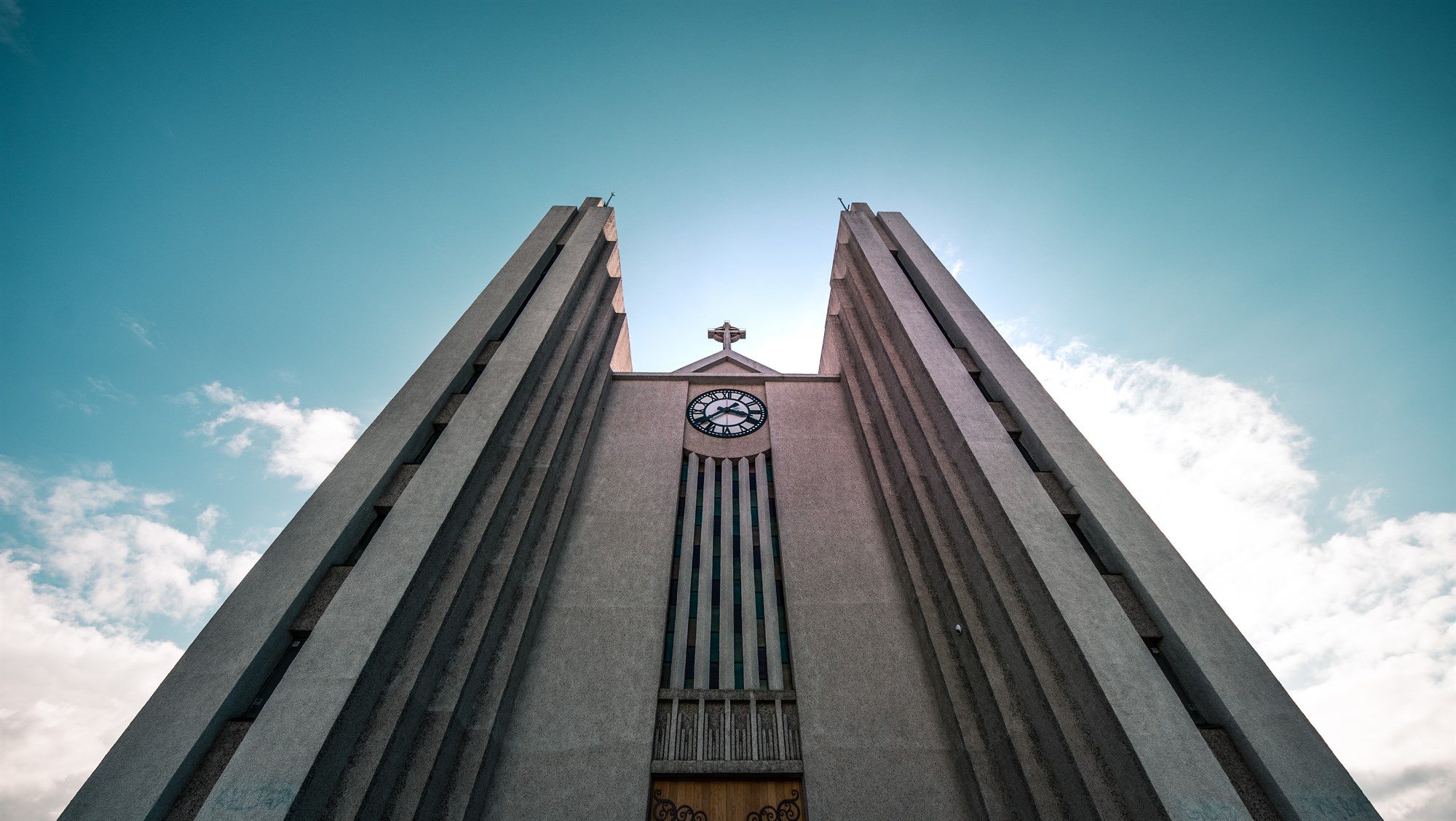 Our tours: 7 days Ring Road, 7 days Luxury tour to the Westfjords and the North of Iceland

The southernmost village of Iceland: Vik i Myrdal. Famous for its wonderful coastlines, the village of fewer than 200 people is very welcoming. Since it sits below an enormous volcano, Vik beaches are known for their black sand, basalt columns, and cliffs. The iconic church rising up on the hill that you can see from the bitch is perfect for some beautiful pictures. From Reykjavik, you’ll need to drive around two and a half hours. 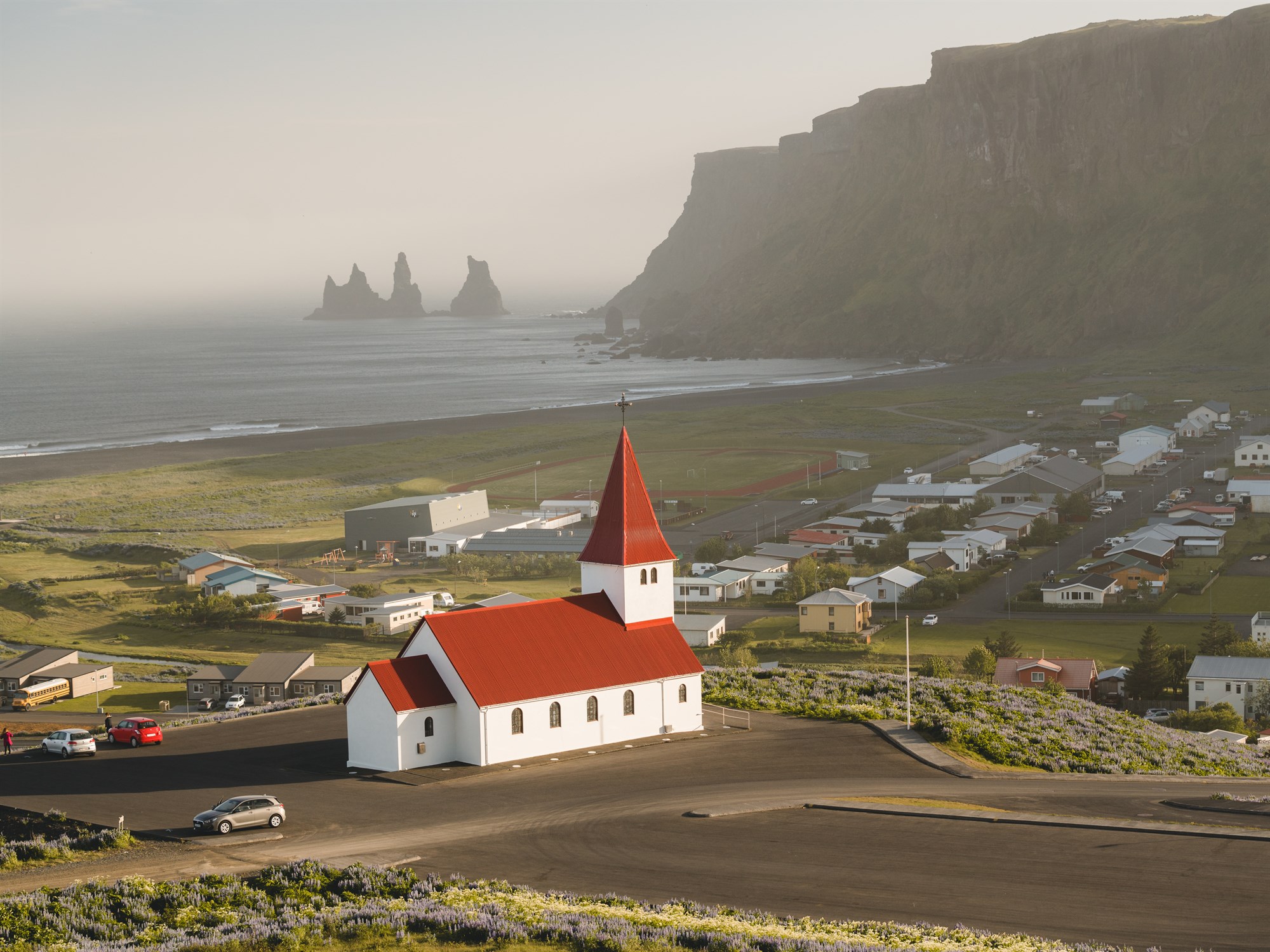 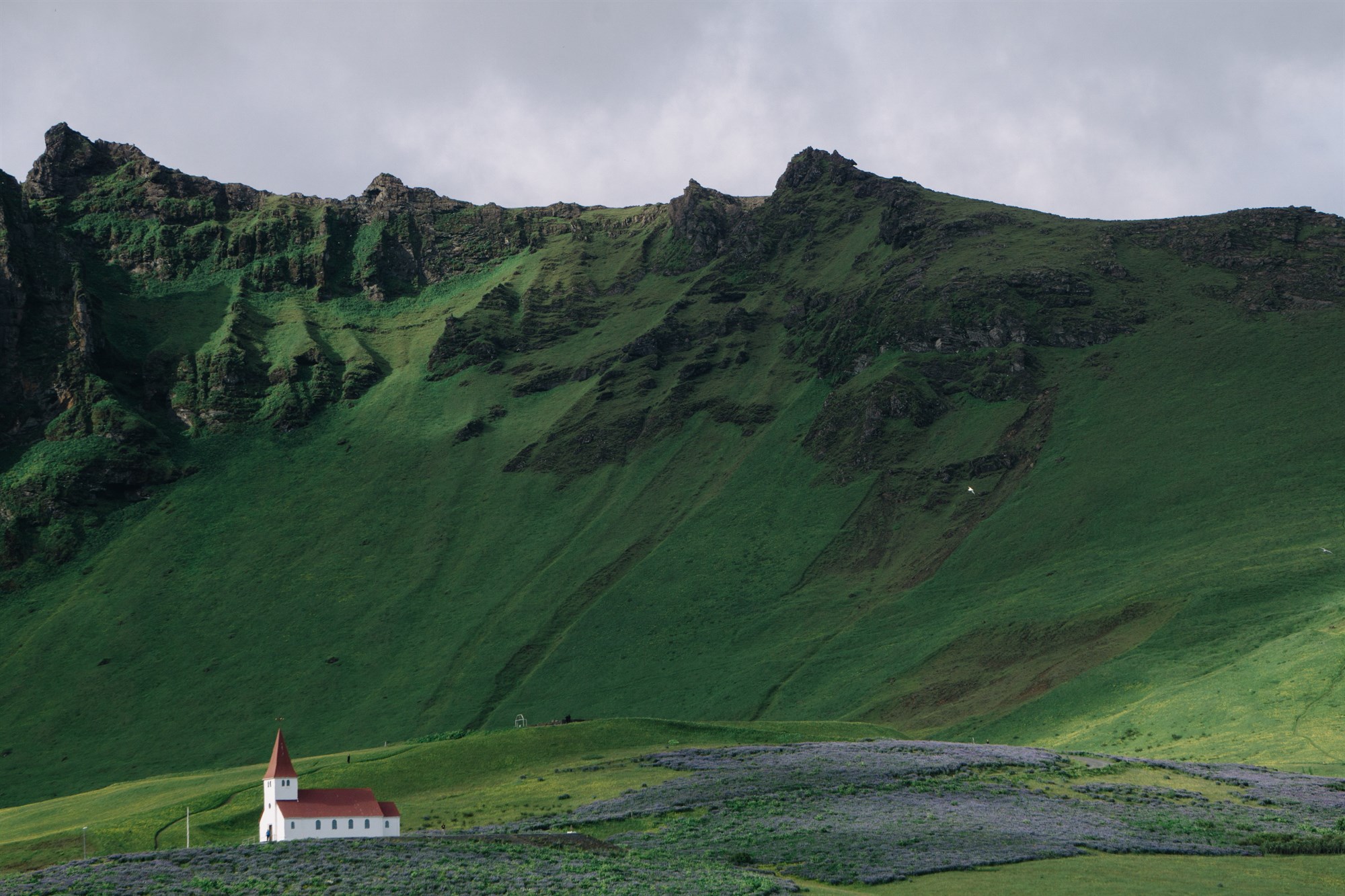 The town of Husavik is a beautiful fishing town in the North of Iceland. In Iceland, it means “the bay of houses”. It is located near beautiful natural wonders of Iceland: the Jökulsárgljúfur canyon, the waterfall Dattifoss, Mývatn, Ásbyrgi, among others. It is also famous for being a great place to come for whale watching - you can also visit the Húsavík Whale Museum. It is also known to have the best hiking trails. More recently, Husavik has been famous for being the hometown of the two main characters in the movie Eurovision Song Contest: The Story of Fire Saga. Since the city is in North Iceland, you’ll need a 5,5h drive from Reykjavik to get there. 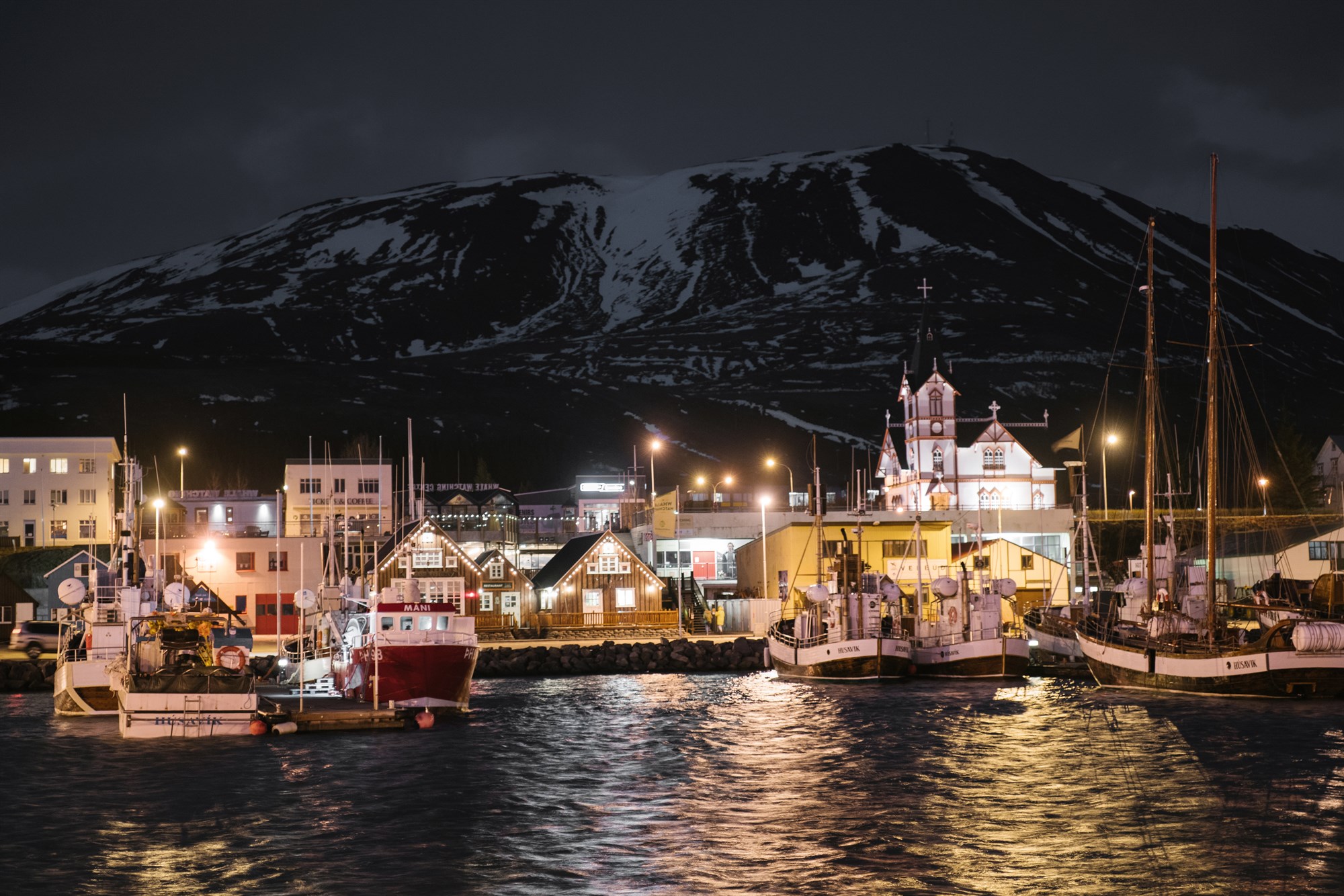 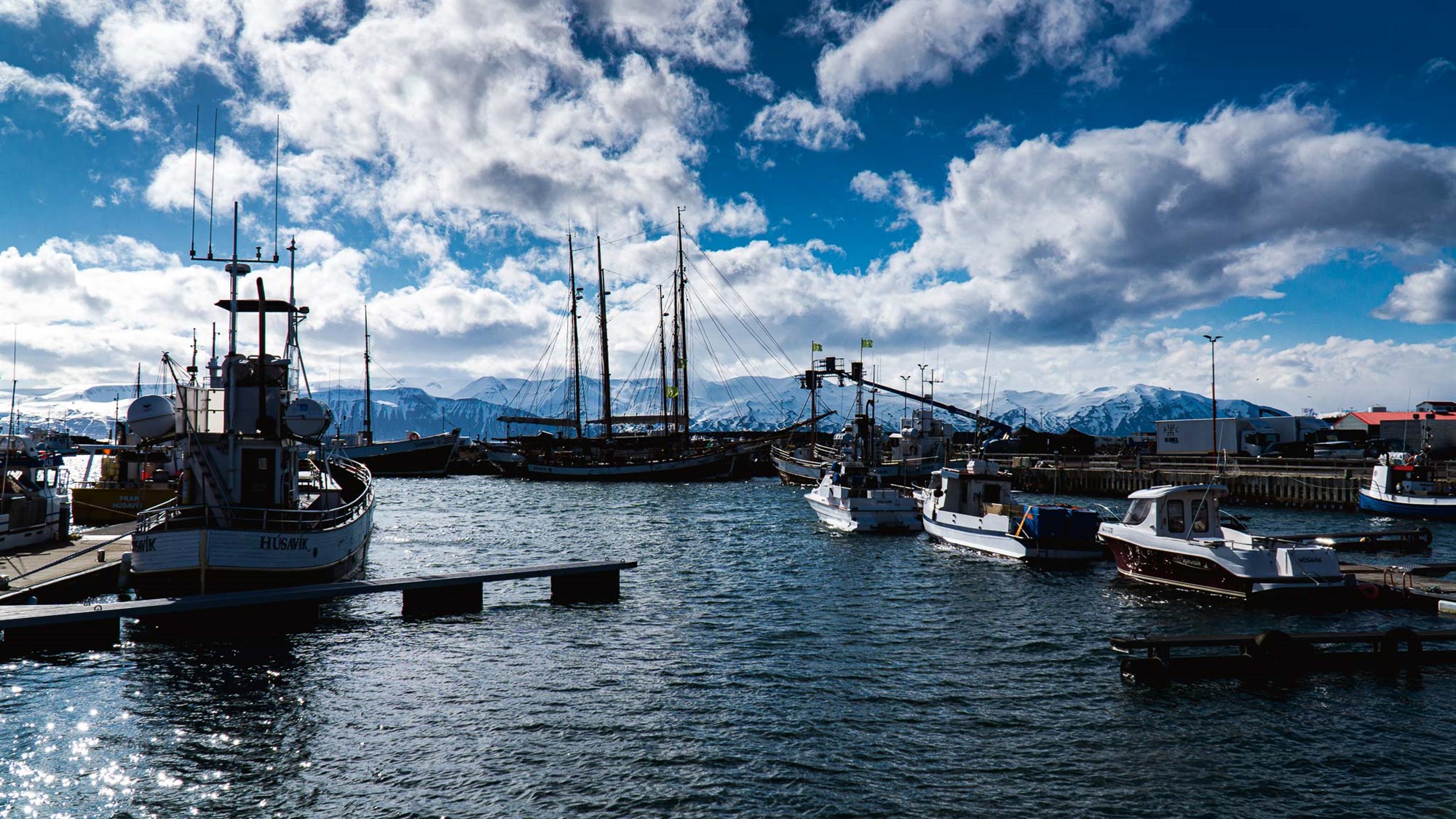 There are a lot of things to do in Grindavik, a fishing charming town in South Iceland. There, you can find the Saltfish Museum with many features explaining the importance of sailfish to Iceland, economically and culturally. The town is very well located as its area is famous to be home to the giant geothermal Blue Lagoon. It is also the closest city to the brand new Icelandic volcano: Fagradalsfjall (less than 10 minutes by car). Also, it is only 20 minutes away from the Keflavik International Airport and around 45 minutes away from Reykjavik. 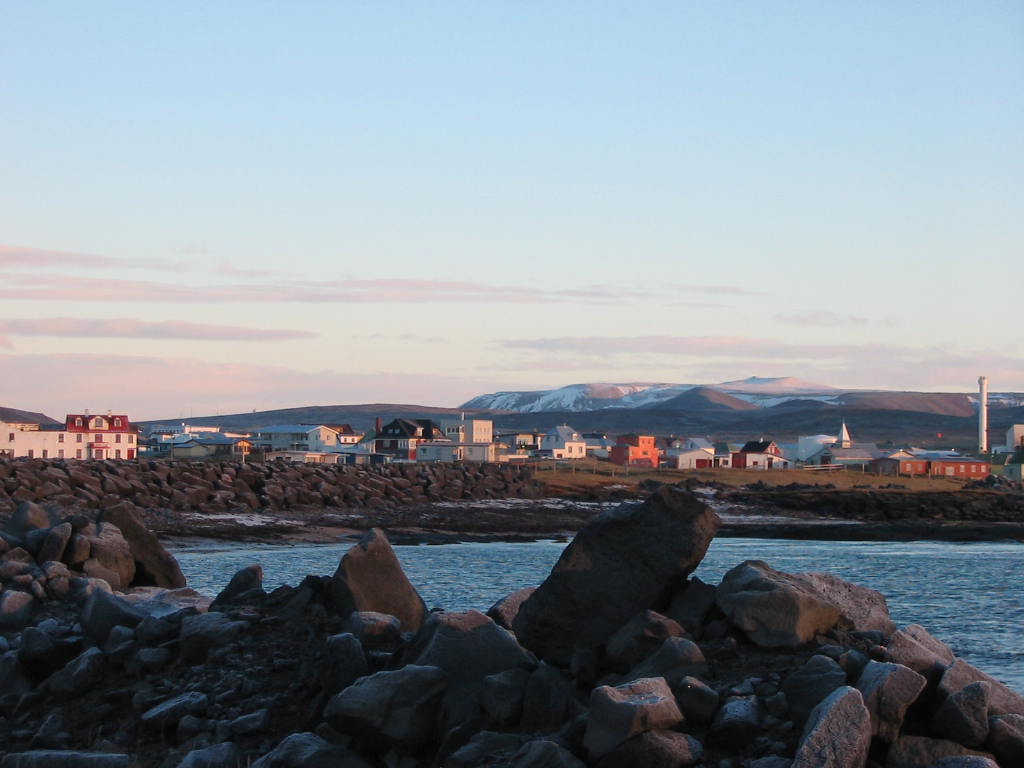 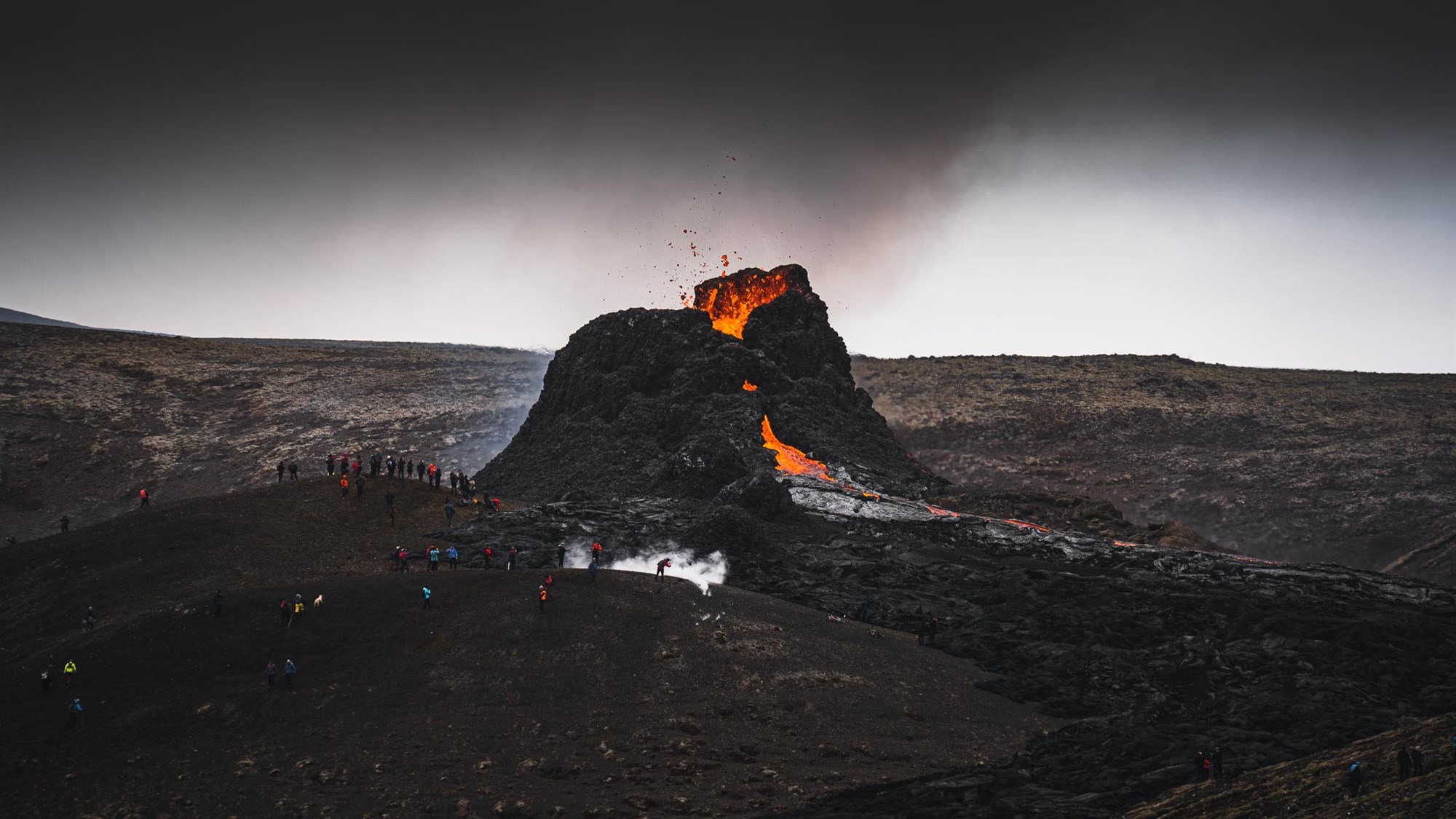 Even though Icelanders call the city Árborg, you might recognize it as Selfoss - beware, do not mistake it with the Selfoss waterfall: 7 hours drive separates them. The city is located on the famous Ring Road, you shouldn’t miss it! Famous for its bridge, the old one collapsed in 1945, and a new bridge was built then. If you can visit it during Selfoss’s annual summer festival. To finish, you should definitely stop at a Hot Dog Stand there. Selfoss is around 50 minutes away from Reykjavik. 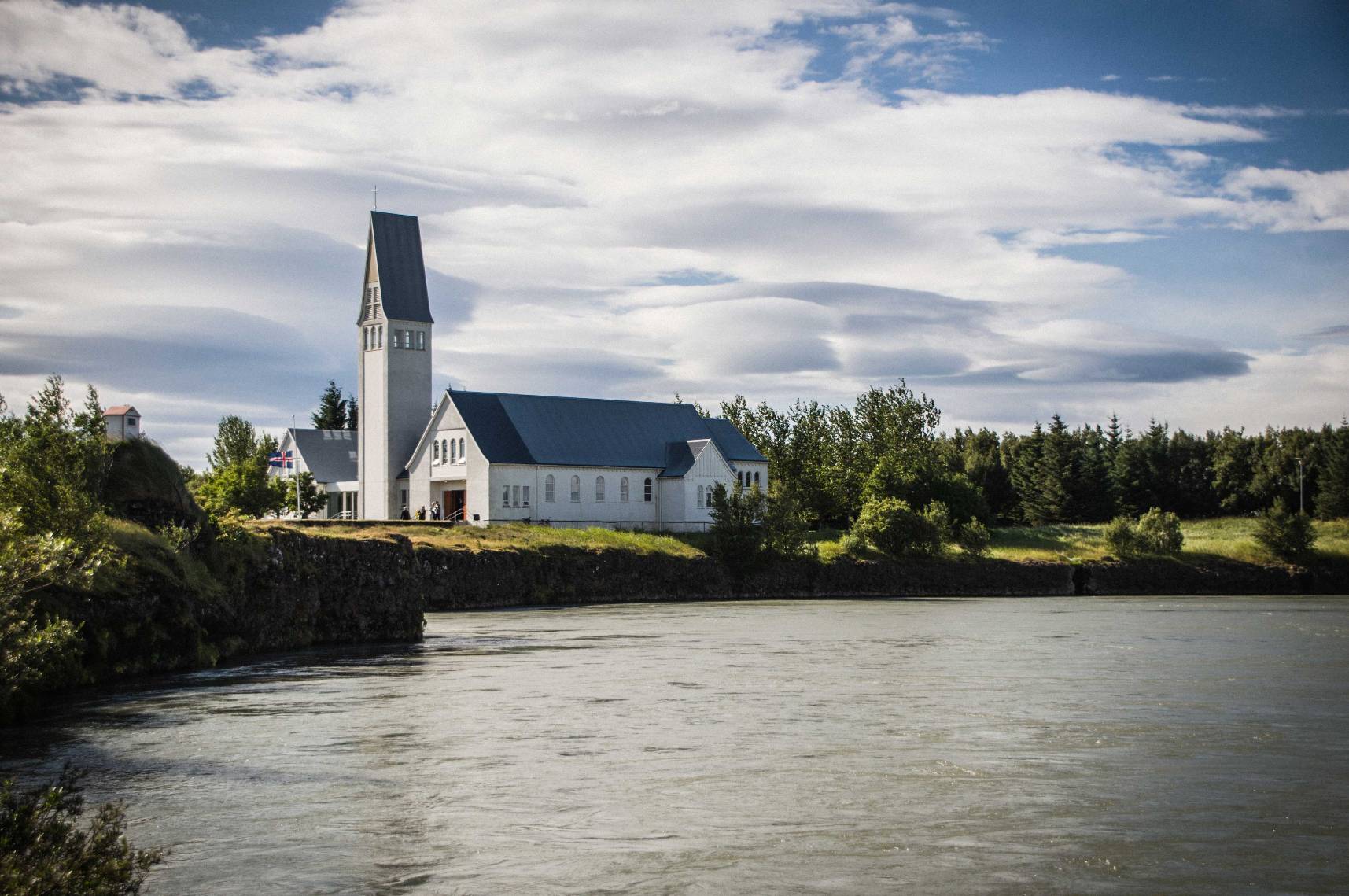 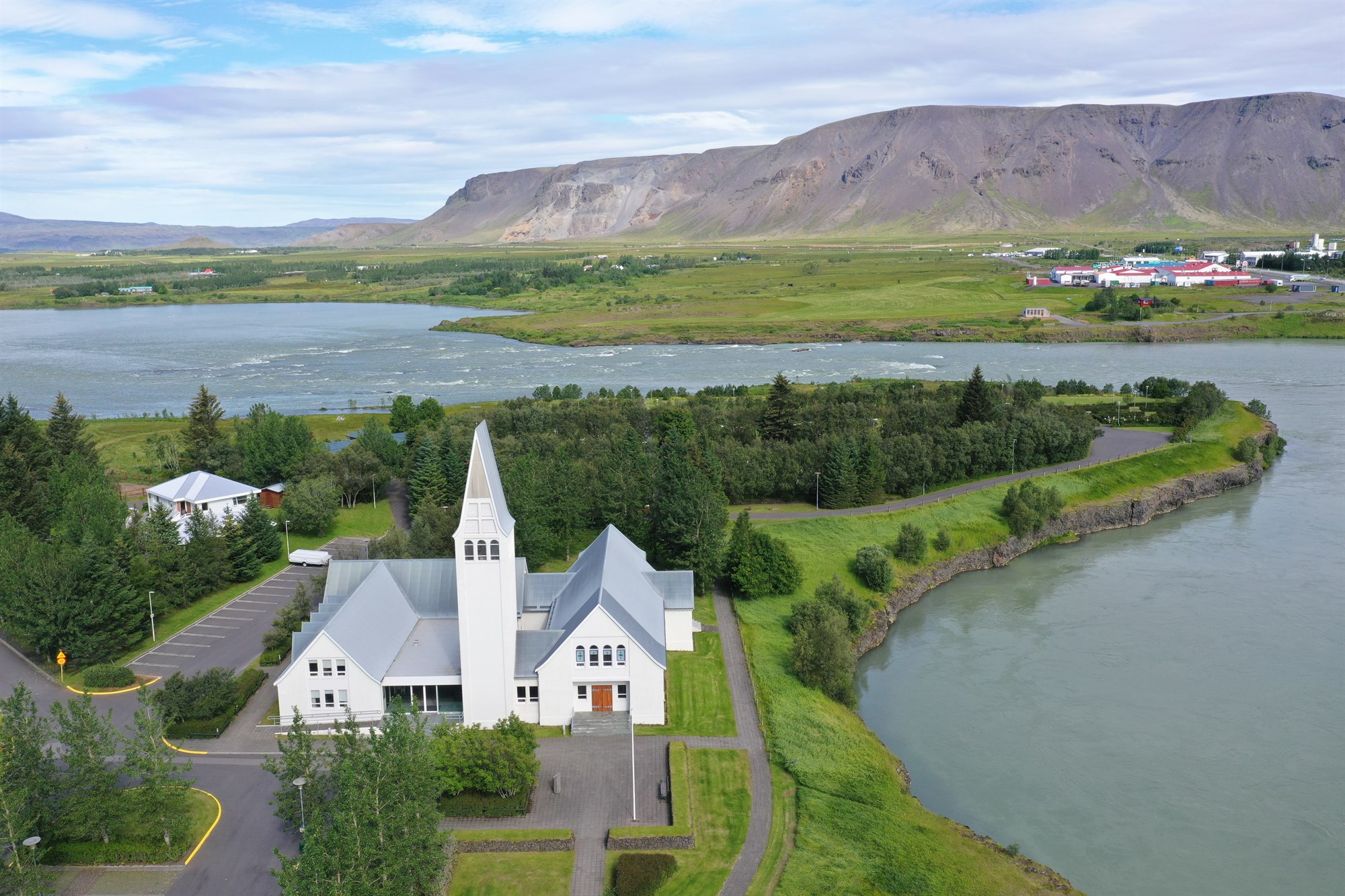 This fishing town is located in Southeast Iceland and means “harbor” in Icelandic. The town is at the tip of the peninsula, which is easy to reach at any time of the year. It is also surrounded by the ocean, which has been known to freeze over in extreme conditions. From the town, you can see the glacier Vatnajökull and is also close to one of the best photo stops in Iceland; the Vestrahorn mountain range. The city hosts an annual Lobster Festival every July. Höfn is around 5:30 away from Reykjavik by car. 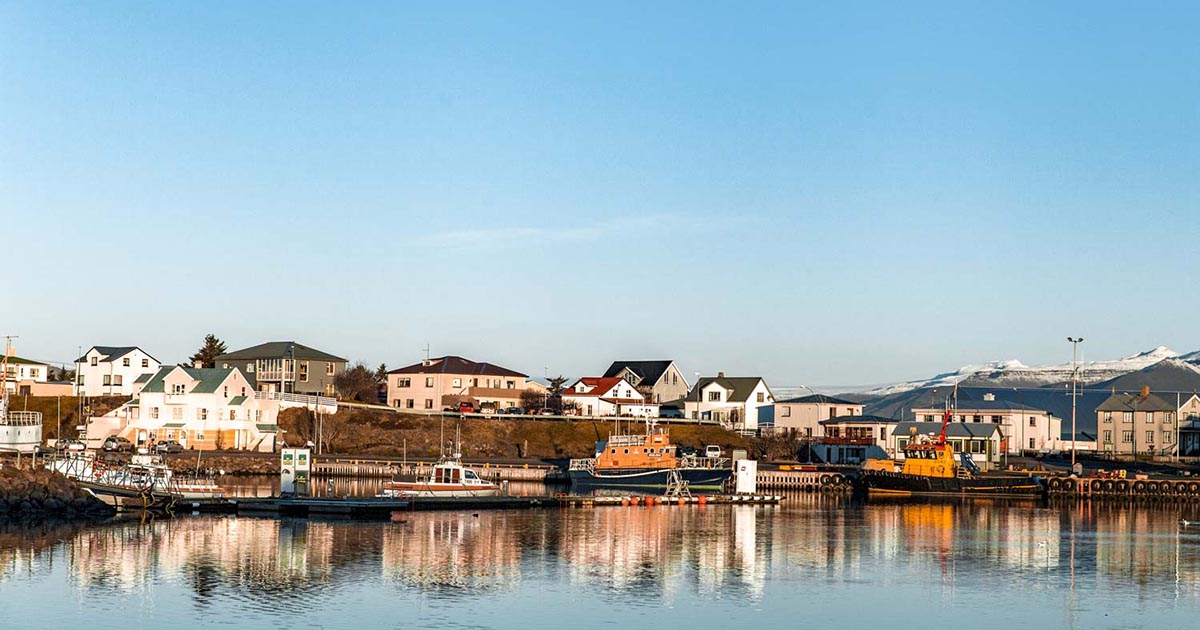 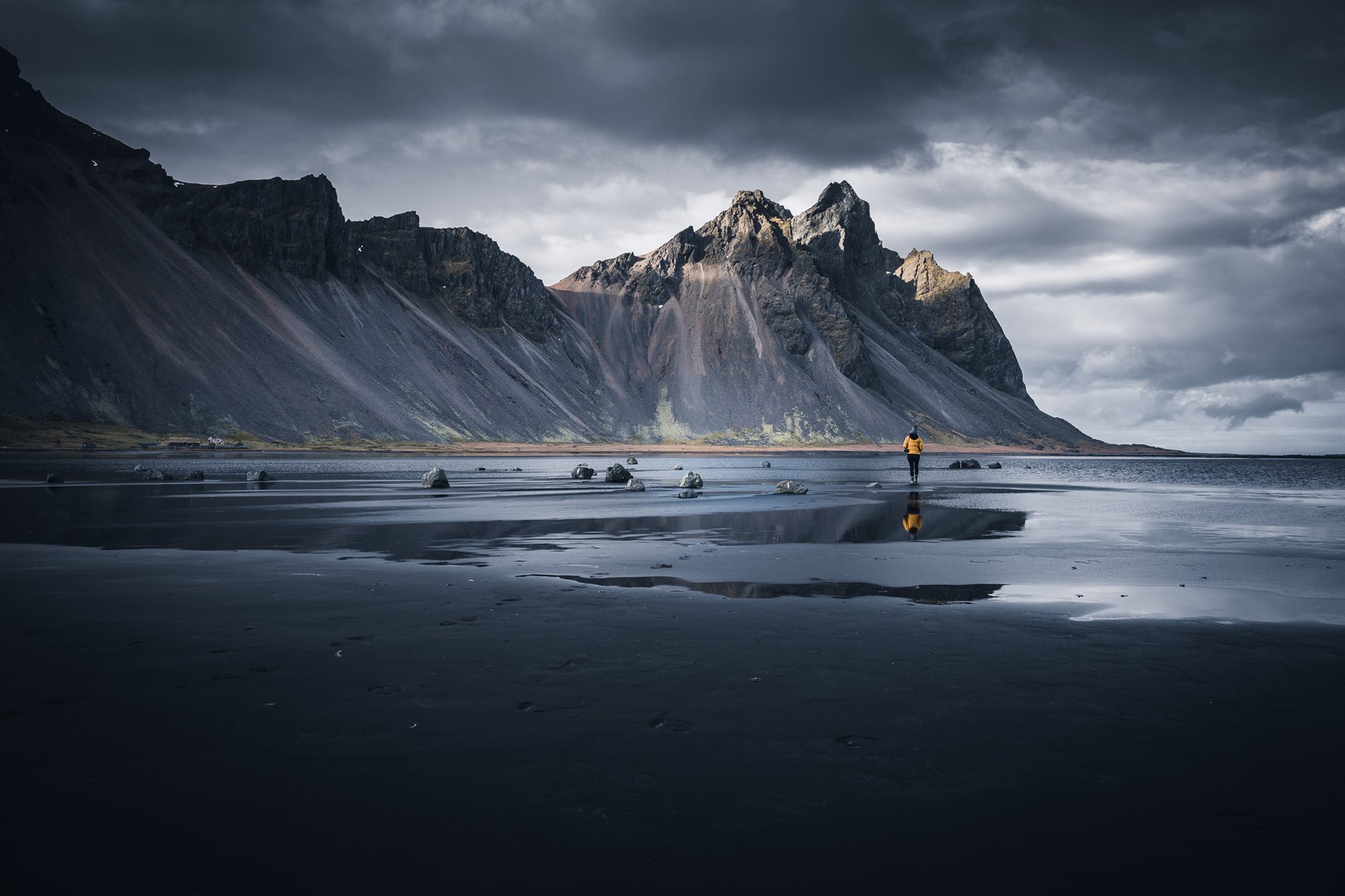 Our tours: 7 days off the beaten path

This is one of the must-see places in Iceland. The art scene is beautiful and creativity flows. The town sits at the innermost point of a fjord, making it a good place to hike - you’ll also see many waterfalls. This tranquil town and its relaxed atmosphere offer lots of cultural and outdoor activities. Nowadays, it’s also known for its Rainbow Street: initially created for Gay Pride, it became one of the landmarks of Seyðisfjörður - and also one of the most photographed places in Iceland. The city is located the opposite of Reykjavik: 8 hours to get there by car. You can also get there by plane since the Egilsstaðir Airport is located in this area. 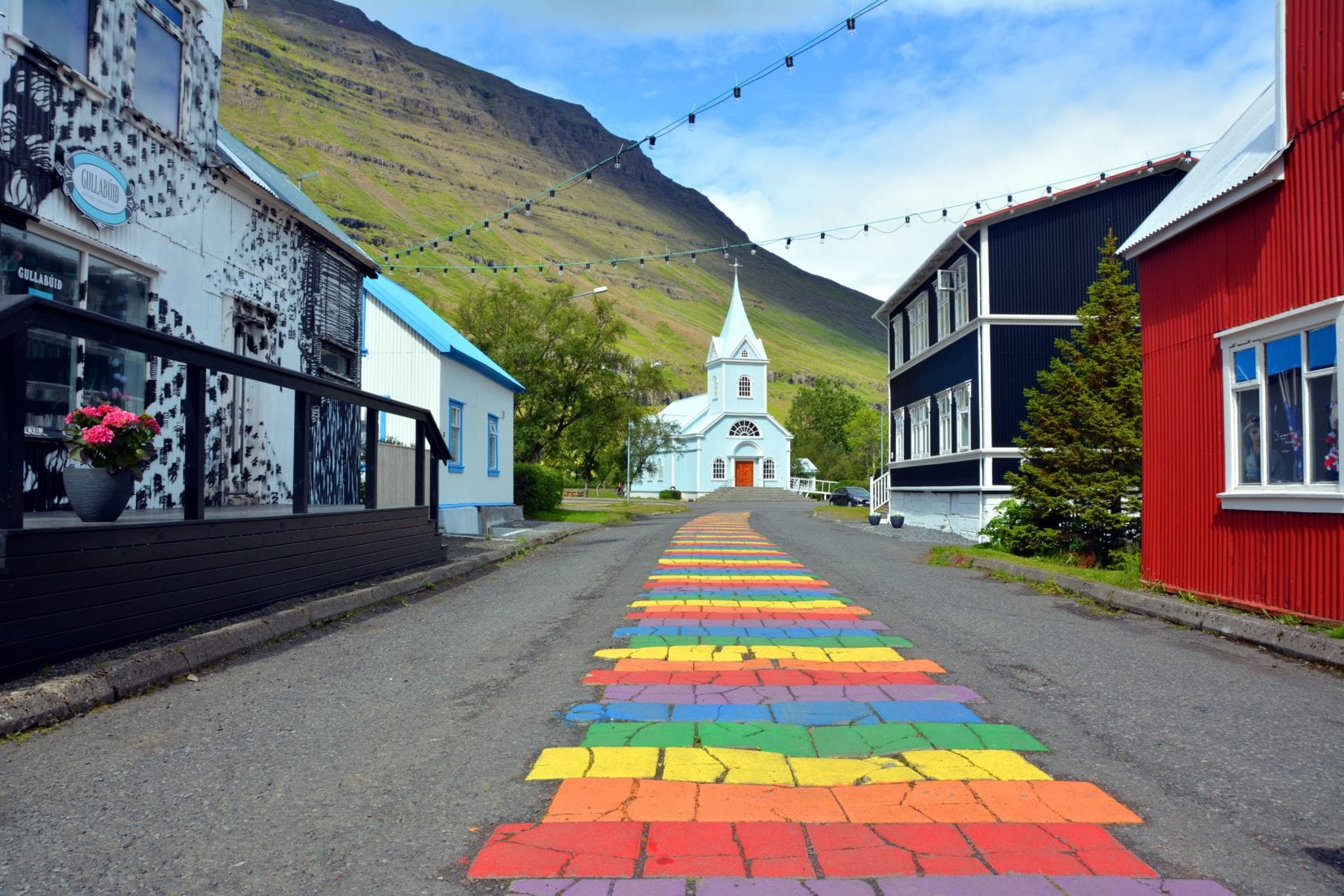 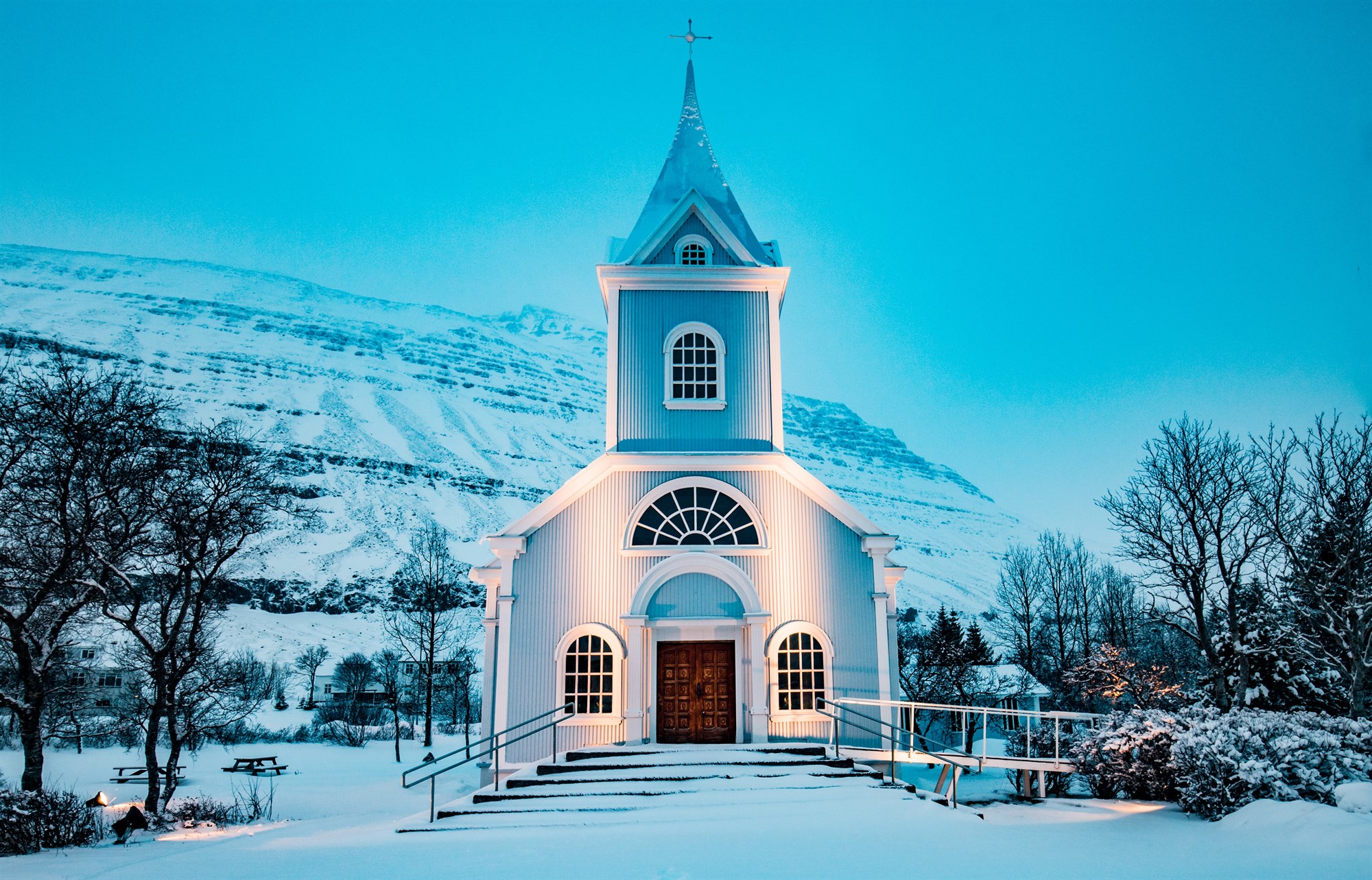 Usually, this city is associated with lava, being called “The town of lava”. It is also linked to elves and Vikings. It is the third-largest town in Iceland. Nowadays, it is a center of the Icelandic rock’n’roll scene and howe to some great festivals like the Viking Festival, which takes place in mid-June every year for the Summer Solstice. For more Viking vibes, Fjörukráin Viking pub is open all year round. You should also visit the local swimming pools since the area is geothermically active. Located in the capital region, the city is only 20 minutes away from Reykjavik. 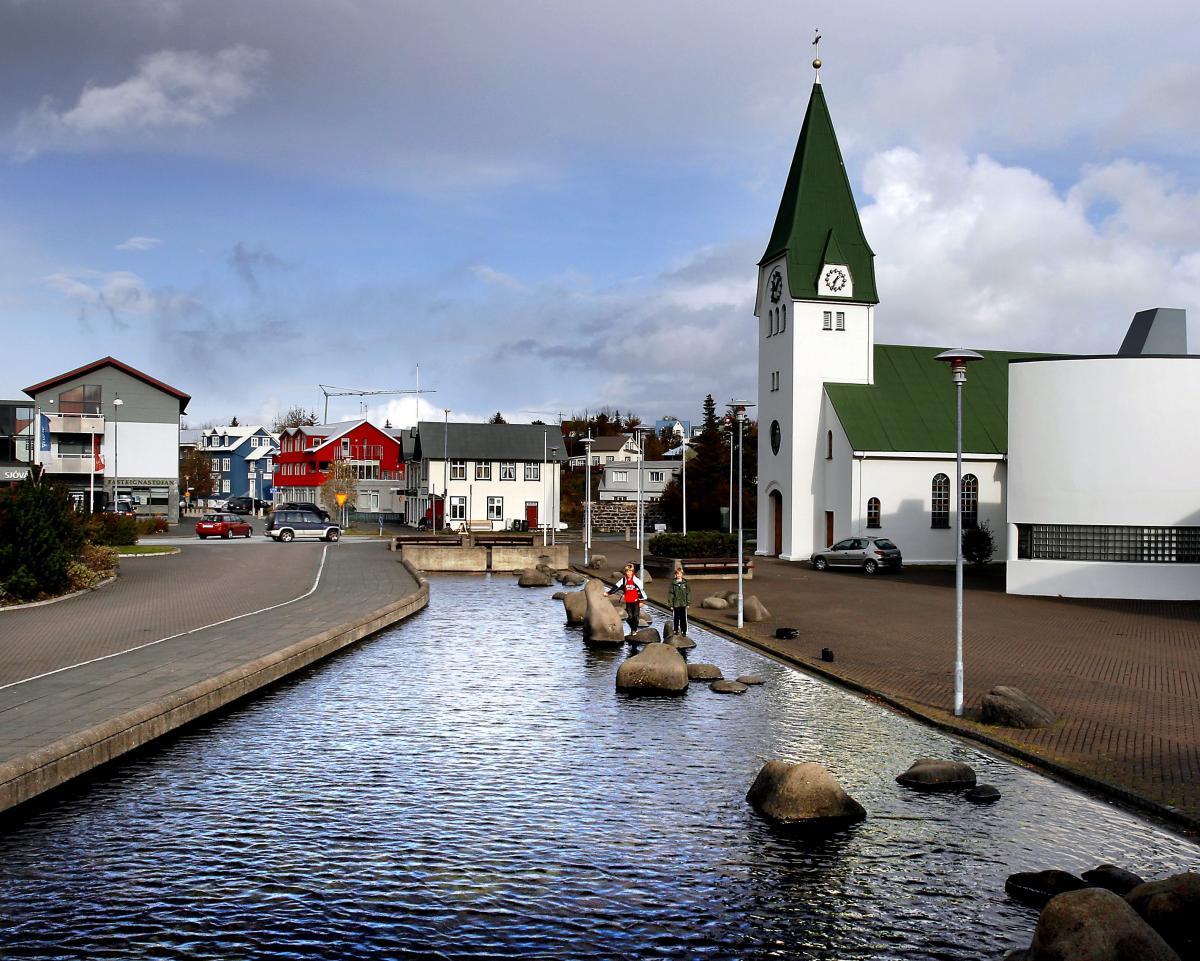 Capital of the Westfjords, Isafjördður is the largest town in this area. In Icelandic, it means fjord of ice. It is home to cultural events such as music festivals and the Fossavatn Ski Marathon—a ski race that has been held since 1935. As it is located in the very North West of the island, you’ll need to drive for around 5:30 from Reykjavik to get there. 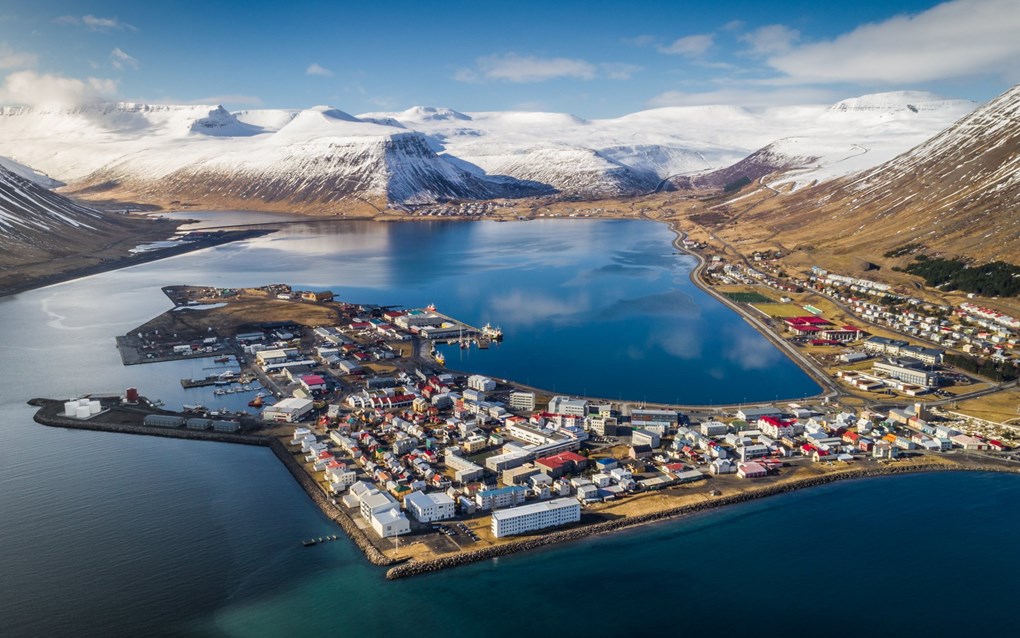